After the death of a Morgan student, a scholarship in his name is underway 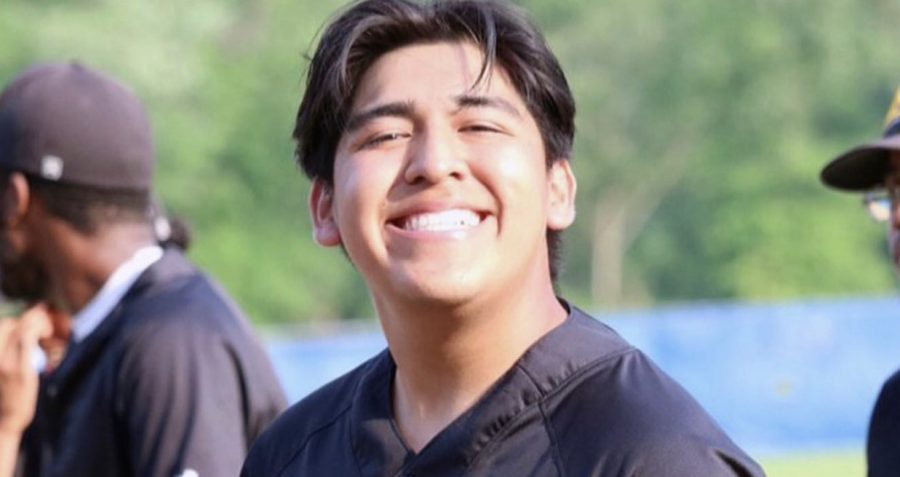 On Oct. 18, Morgan State’s Latinx Student Association announced it would continue the legacy of their former mister Manuel Luis, a sophomore business administration major, and create an annual scholarship in his name. In less than one month, the organization has raised approximately $350.

On July 11, Morgan State police received a call at approximately 4:45 a.m. reporting the sound of gunshots around Loch Raven and Cold Spring Ln.

After a game night at Morgan View, the university’s off-campus housing complex, Luis was shot after he entered his vehicle, parked along the outskirts. He suffered a gunshot wound when police arrived on the 4700 block of Loch Raven and was pronounced dead at the scene, according to previous reporting from the MSUSpokesman.

“The idea of the scholarship came from wanting to keep Manny’s legacy alive long after our tenure at Morgan is over,” Javier Renderos, a senior business administration major and president of LSA said. “The student body is backing us.”

Renderos emphasized the overwhelming support of the university and Luis’ family. With thier help, Morgan’s LSA will choose its fall 2020 recipient next summer. Although a concrete plan has not been implemented, according to Renderos, their perfect recipient would embody leadership, a positive attitude, and uplift the spirit Luis exhibited throughout his time at Morgan.

Jaden Scott, a sophomore hospitality major met Luis during their first week of freshman year and instantly a friendship formed.

“The student who should receive the scholarship should be a person who is all about change,” Scott said. “Primarily because that is what Manny was, he was a person of change and hope.”

The four-day fundraiser kicked its first day off two weeks ago with a table at Morgan’s Student Center. With a self-portrait of their late mister on display, students stopped in their tracks and visited the table to donate and reminisce about the Luis they once knew.

With the goal of one thousand five hundred dollars, the organization will be accepting monetary donations until the end of the school year through their gofundme page.

“Everything we’re doing has been in Manny’s honor,” Renderos said.