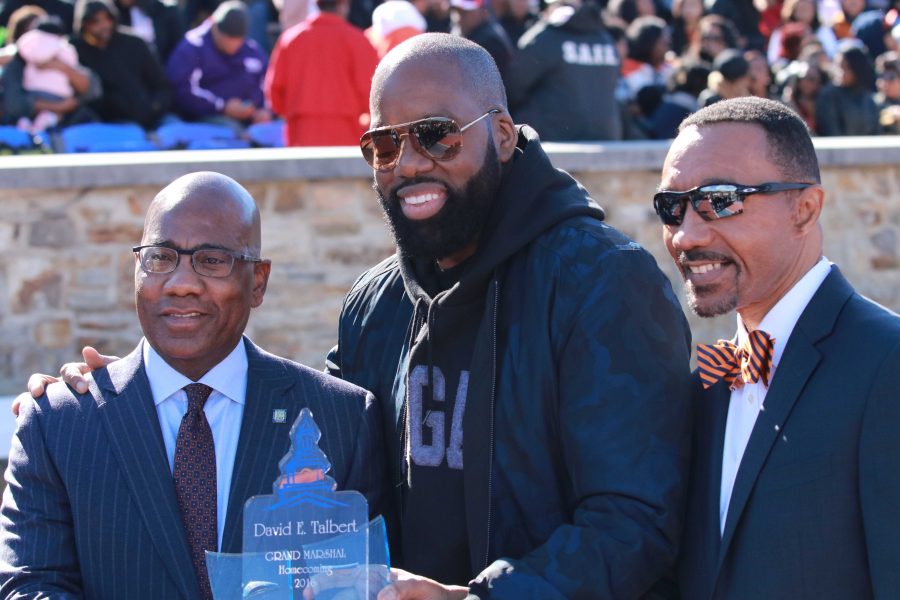 Kweisi Mfume, chairman of Morgan State University’s Board of Regents, announced his candidacy for the 7th Congressional District seat during a press conference at the Reginald F. Lewis museum Monday afternoon.

Mfume, 71, previously held the seat for five terms from 1987, but left in 1996 to become the president of the NAACP. The late Congressman Elijah Cummings, who was also on the university’s Board of Regents, held the seat from 1996 until his death last month from long-standing health challenges.

Mfume addressed topics like health insurance, gambling and his sexual harassment allegations in 2005 during his term as NAACP president which he called a “boneheaded” mistake.

Maryland Governor Larry Hogan announced last week that  a special election to replace the late congressman will be held on April 28 with a special primary Feb. 4. The deadline to enter the congressional race is Nov. 20.

Other candidates include Democratic Delegate Talmadge Branch and community activist Saafir Rabb. Cummings’ widow Maya Rockeymoore Cummings has not yet confirmed whether or not she run.