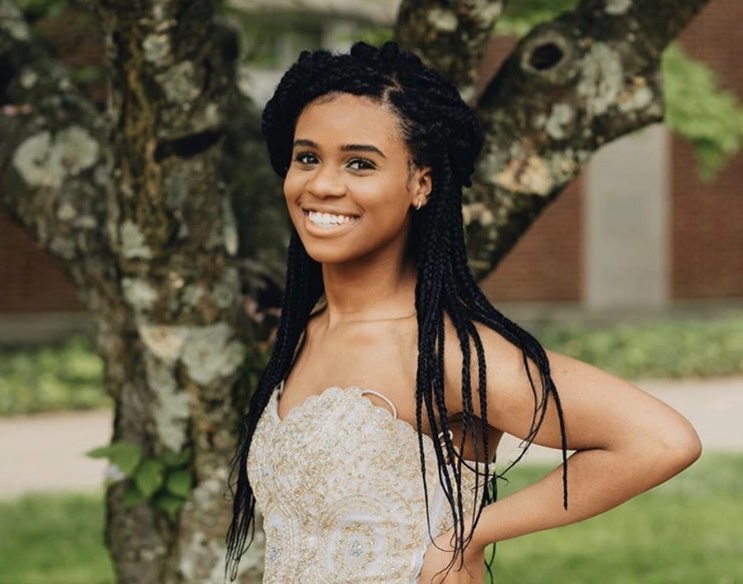 A Morgan State student died Tuesday, Oct. 8, after walking across campus and collapsing, according to the Morgan State Police Department.

Freshman Ugochi Mezu, 18, was walking across campus near the Morgan Commons by the new construction site at approximately 12:30 p.m., when suddenly she collapsed, said Larry Jones, the university’s assistant vice president of public relations, in an email to The Spokesman.

Several students saw the incident, came to her assistance and notified MSUPD who arrived at the scene along with emergency medical services.

Mezu was reported being “conscious” and “coherent” at the time of the incident, Jones said.

Around 1:00 p.m., she was transported to the nearest MedStar Good Samaritan Hospital.

But later that afternoon, at 4:25 p.m., The Office of Residence Life and Housing received a call indicating that Mezu had died while at the hospital.

No details were provided regarding the cause of death.

Mezu began her matriculation in August as a multi-platform production major in the School of Global Journalism and Communication and was pursuing a minor in business administration.

The school’s faculty was shocked by the news of her sudden death.

Natisha Johnson, an administrative assistant in the multi-platform production department, said that she was heartbroken. She had planned to work with Mezu throughout her matriculation.

“She was a very polite [and] pleasant young lady and we were looking forward to doing really exciting things with [her] as [she] continued [her] matriculation,” Johnson said.

According to her sister, Tobechi, Mezu didn’t let anyone stop her from doing what she wanted and Tobechi admired her for that.

Tobechi said she wasn’t just her twin sister, but her “absolute best friend.”

“I will miss our friendship because nothing comes close to that,” she said. “I will miss our bond because we never left each other’s sides, and most importantly, I will miss her for she was the best sister, twin [and] best friend anyone could ask for.”

Mezu was also a member of the female-led student organization, EVOLVE, which expressed their condolences on Instagram.

“We will always love and remember Ugochi, our lovely EVOLVE Sister, for the joy that she filled the room with,” the caption read. “It was truly a pleasure to be surrounded by her.”

She is survived by her sisters Nkechi, Nneka, Akunna, Chika, Tobechi, Chinaka, and Chinyere Mezu, her brother Obi and her parents Onyewuchi Charles, a Morgan State library technician, and Patricia Mezu.

The family has started a gofundme to gather donations for Mezu’s funeral.

The viewing will be held on Monday, Oct. 14 at Sacred Heart Roman Catholic Church, 63 Sacred Heart Ln., from 10 a.m. to 11 a.m. and the burial will follow at the St. Charles Borromeo Church Cemetery. Afterwards, the Mezu family will host a reception at their residence.