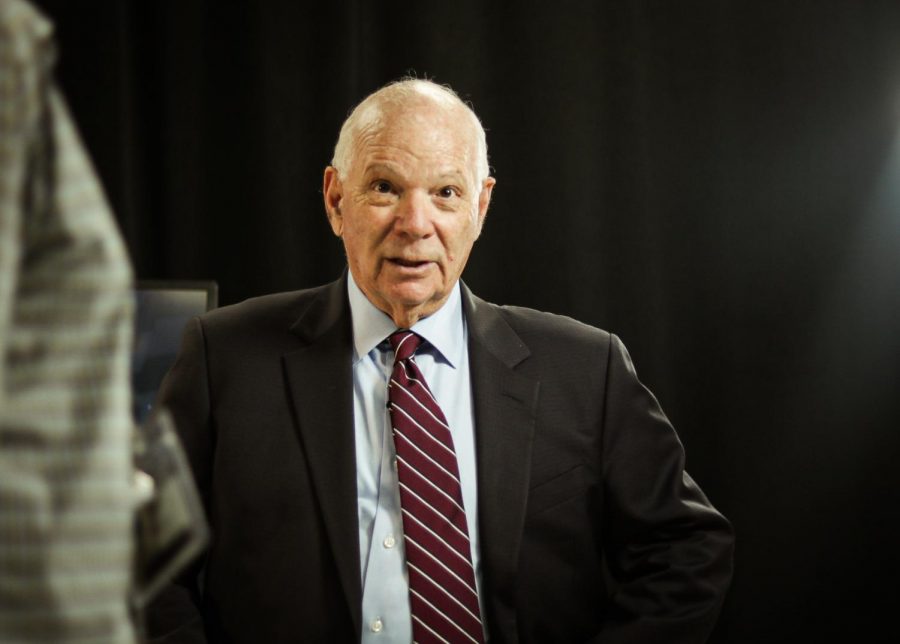 Sen. Ben Cardin (D-Md.) recently expressed his disappointment with Maryland Governor Larry Hogan’s settlement offer in a 13-year-old court case between the state of Maryland and its four HBCUs.

“This needs to be a settlement that is consistent with the vision of the leadership of historically black colleges and universities,” Cardin said. “Not something that is forced on them that doesn’t meet the needs going forward.”

In 2006, Morgan State, Coppin, Bowie and the University of Maryland, Eastern Shore sued the state of Maryland for underfunding HBCUs while allowing the state’s predominantly white institutions to establish similar academic programs with more state funding.

Federal Judge Catherine Blake ruled in favor of HBCUs in 2013, but six years later the case has stalled as both sides continue to disagree on exactly how much compensation Maryland HBCUs should receive. Last month, Hogan made a $200 million offer to settle the case, less than half of the $577 million that was requested by The Coalition for Equity and Excellence in Maryland Higher Education.

In a letter addressed to members of the Maryland Legislature, the Coalition argued that, over 20 years ago, a similar case in Mississippi was settled for $516.98 million for three HBCUs. The Coalition said that by adjusting for inflation and four schools as opposed to three, Maryland should pay $1.05 billion, but they were willing to resolve the case for nearly half that price.

According to the Governor’s office, however, the state has increased its investment in HBCUs since before 2006. “Maryland has expanded the roles and missions of Maryland’s HBCUs, increasing both their operating and capital funding and has taken positive steps to address program duplication.”

Last year, Hogan proposed a $2.3 million increase in the university’s budget to go into effect in 2019. The money targeted the formation of Morgan’s Center on Cyber Security and enabled part-time faculty and staff to acquire full-year contracts, Morgan President David Wilson said in an email addressed to the university.

While Cardin agreed that progress has been made, he remained critical of Hogan’s offer.

This year, Morgan State has spent over $9.5 million on school safety and security measures.

Settlement funds would allow HBCUs to develop new and engaging programs, hire more faculty and grant scholarships for students, according to the Coalition’s letter.

Cardin was present during the trial and has been following the case since its inception.

“Clearly this lawsuit presents a chance for a transformational change in access to higher education,” he said.