‘I knew I wasn’t going to mess this one up’: student athlete gets second chance 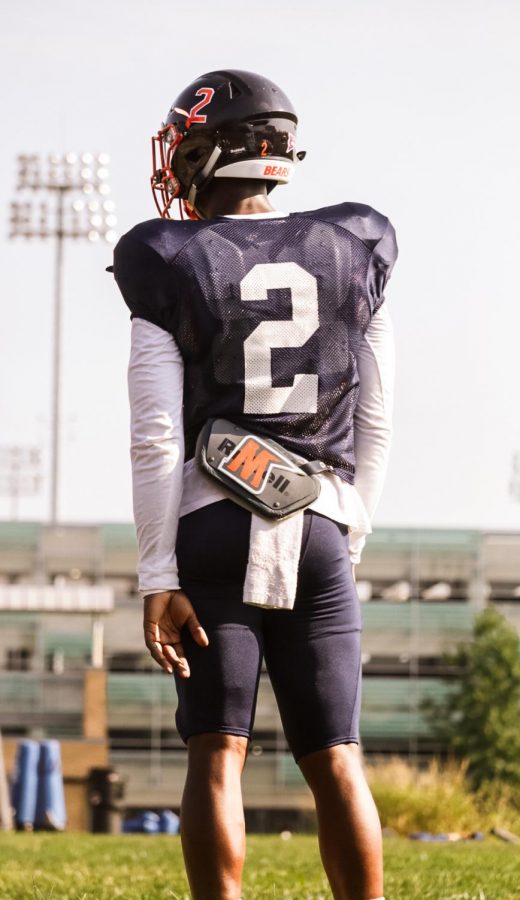 Most people know Carl Garnes as one of the safeties on Morgan State University’s football team. But the history major from Columbus, N.J. started his senior year with something to prove.

When Garnes was dismissed from the team last year, he almost didn’t want to return to school. After a talk with his family, he came to the realization that college was more than just football.

In the spring semester of 2019, instead of returning to school to live on campus, he stayed in New Jersey, took his internship class online and worked at the Trenton Treatment Center.

According to Garnes, taking an online class helped him get back on track and working at the treatment center gave him an opportunity to help people fighting drug addictions.

After interim head coach Ernest Jones was relieved from the position last season, Garnes saw a chance to plead his case to new head coach Tyrone Wheatley. Defensive coordinator Antonio James encouraged Garnes to talk to the head coach as long as he finished the semester strong.

With a 3.0 GPA, Garnes was ready to speak to Wheatley.

He received a call the day before training camp saying that he was back on the team. But with that, came its own challenges.

“I had to earn everything back,” Garnes said. “My number, my starting position, and my teammates’ trust…all I needed was an opportunity, I knew I wasn’t going to mess this one up.”