The third female provost in less than five years 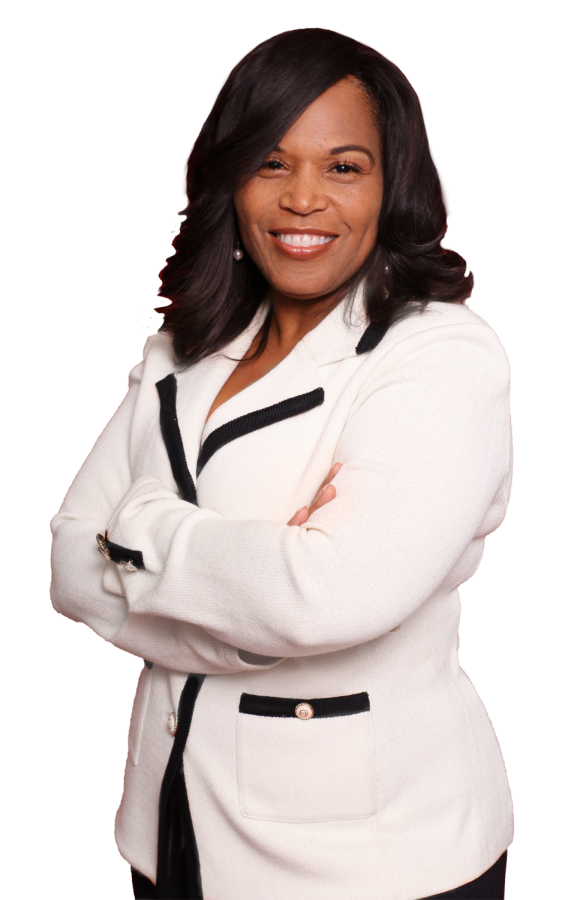 “Anytime you have a high position of authority that’s student-centric, it just allows students to voice their opinions,” said Keyon Grayson, President of Morgan’s Student Government Association. “[Crumpton-Young] is very open to communication and students are very pleased with her.”

In 2014 Anna McPhatter, the dean of the School of Social Work served as the chair of the search committee that appointed 2015’s former Provost, Gloria Gibson.

Four years later, McPhatter accepted the year-long position as Interim after Gibson resigned to serve as the first African-American female president at Northeastern Illinois University in 2018.

With more than 22 years of experience at Morgan, McPhatter was asked to fill the permanent position of provost—to which she declined.

Morgan State President David Wilson thanked her in an email addressed to the university.

“I, again, thank Dr. Anna McPhatter who served ably as Interim Provost and Vice President while the national search was underway,” Wilson said.

McPhatter will resume her deanship at the School of Social Work and will continue to oversee community partnerships at Morgan, Wilson said.

With a total of three degrees in industrial engineering, Crumpton-Young was recognized as the first African-American woman to earn a Ph.D. from her alma mater—Texas A&M University.

In an email addressed to Morgan, Wilson expressed his excitement about the new addition to the administration and said he looks forward to working with her.

The former Vice President of Research and Institutional Advancement at Tennessee State University has an academic career that spans 25 years. She has held leadership positions at several universities including the College of Charleston, Roosevelt University, Wilbur Wright College, Northeastern Illinois University, the University of Illinois at Chicago and Chicago State University.

Effective July 1, Morgan’s newest hire is responsible for the success of students as it relates to classroom innovation. One of her initiatives—the implementation of the “RocketBook,” a note-taking software.

The application configures the user’s notes into a cloud-based system and makes it accessible to all of its user’s devices. The technology is currently only available to faculty, but Crumpton-Young is determined to change that.

“I have always been the type of professor that is interested in [student] success and that’s what they wrote about me in that nomination,” said Crumpton-Young as she described the moment she received the U.S Presidential Award for Excellence in Science, Mathematics and Engineering Mentoring.

Although she was awarded by former President Barack Obama, Crumpton-Young said she felt the utmost gratitude because her students nominated her.

Crumpton-Young looks forward to her partnership with Morgan and is ready to begin improving the campus.

“I look forward to working with President Wilson, the provost, the Deans Council, and the talented faculty at Morgan to prepare Morgan students to be the global, 21st-century scholars and leaders of today and tomorrow,” Crumpton-Young said in a press release addressed to the Morgan community.