The Big 3 Cuts a New Lane to Its Hoop Dreams 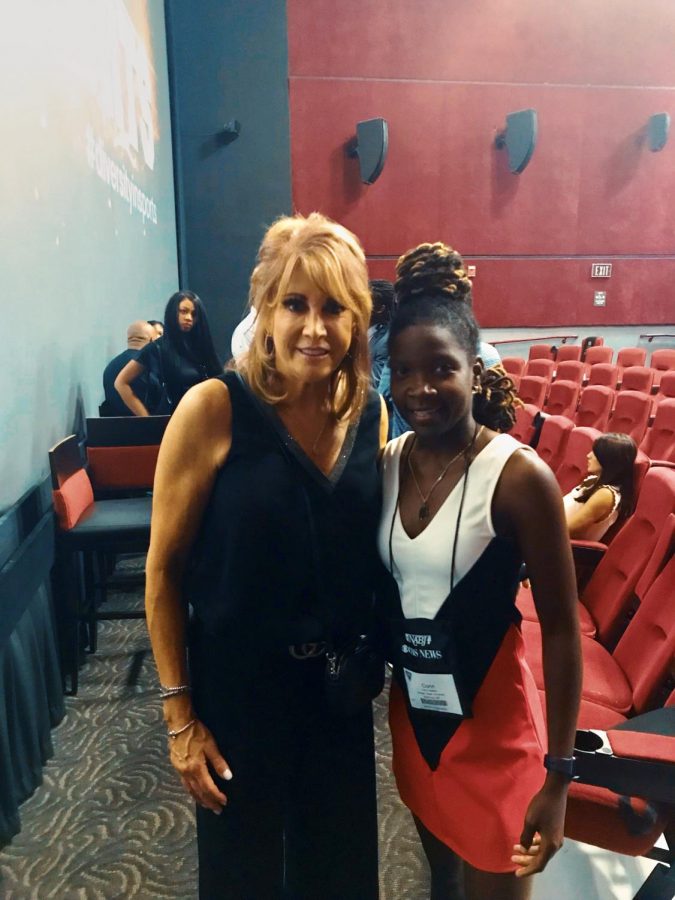 MIAMI — The Big 3 doesn’t just talk trash when it comes to diversity and inclusion, it drives straight to the hoop.

Despite featuring some of the biggest names in basketball for the past decade, what people are taking notice of is how is how diverse its operation is.

The league hired sports executive Amy Trask, former CEO of the Oakland Raiders and a sports analyst for CBS, and WNBA stars Nancy Lieberman and Lisa Leslie to become head coaches of Big 3 teams Power and Triplets, respectively. Not only were they hired as head coaches, but their paychecks are equal to that of their male counterparts.

At the Diversity In Sports session at the National Association of Black Journalists (NABJ) Convention in Miami, Ice Cube and Kwatinetz made it very clear they weren’t trying to be “inclusive” and “fair,” but aimed to hire the most qualified and established people for the job, no matter what they looked like.

“We want the smartest people in the room, the most talented and gender has nothing to do with that,” Ice Cube said of the league. “We want the best and we try to get them to the Big 3. Our philosophy is let’s get the cream of the crop, no matter what that looks like.”

Kwatinetz said he received a lot of criticism for hiring Lieberman but, “We brought in the person that we thought was most capable of winning. It was sweet justice that she out coached everyone and won the championship in her first year.”

“Diversity to me is, ‘you are asking me to come to the dance?’ Inclusion is you want to dance with me. It’s that simple,” Lieberman said.

‘What’s being called inclusive today – should be considered the norm,” Lieberman said, adding that she was grateful that Ice Cube and Kwatinetz made her feel “normal.”

These changes to the culture don’t come without pushback.

“It’s not about people staying in their lane, it’s about challenging what the lanes are,” said Kwatinetz. “I think what we are doing is scaring people, because we are empowering athletes and owners don’t want to empower athletes. We are dangerous the NBA and the other leagues, but we are really dangerous to the NFL.”

Despite its early popularity, Ice Cube and Kwatinetz said they believe they aren’t getting the coverage that some other leagues do because they are doing it their own way.

“There is no 3-on-3 bigger than the Big 3; nowhere in the world,” said Ice Cube. “We have the athletes that everyone knows and everyone wants to see. Our coaches are basketball gods. So why can’t we get our league covered by ESPN? We just want to know why, because we don’t know. We just want some more respect or some answers on why we can’t be covered.”

Back in April, Ice Cube and a group of investors made a bid to buy 21 TV regional sports channels that Disney was forced to sell, but they were outbid by Sinclair Broadcasting. The reported $10 billion deal has not officially closed, however, creating a chance that another bidder may be able to come in and make a deal.

“The RSNs (regional sports networks) are still up for grabs,” said Ice Cube. “Trying to put up a fund of $10 billion isn’t easy. We feel like we still have another shot at it…. Once we get that, we will have a home for everyone.”