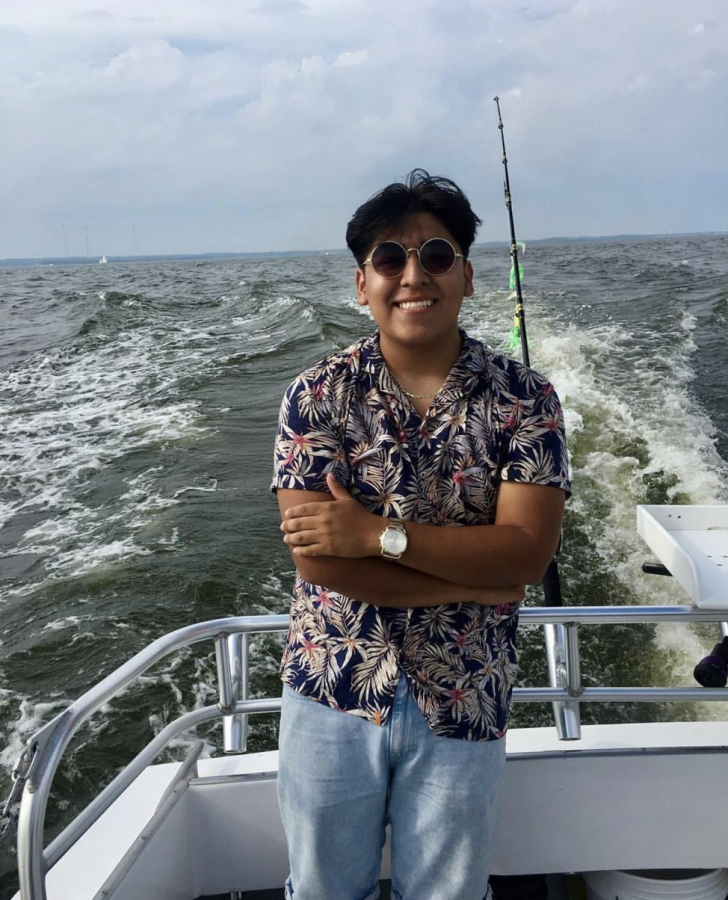 The body of a 19-year-old business student was found Thursday morning near the Morgan View apartment complex, university officials and police said.

According to police, Manuel Luis, 19, a sophomore at the Earl G. Graves School of Business and Management was found fatally shot in a car Wednesday a short time after reports of gunshots fired in the area of the intersection of Loch Raven Blvd. and Cold Spring Lane.

Morgan police reported receiving the call around 4:45 a.m. and investigated the incident before turning things over to Baltimore City police, who classified the shooting as a homicide.

Once police arrived on the scene, Luis was found unresponsive in his vehicle near the southbound lanes of Loch Raven Boulevard.

Baltimore Police Department classified his death as a homicide and will lead the investigation.

Luis was on his way to visit his parents in Prince George’s County when an attempted robbery occurred, according to WBALTV11.

University officials released an email to the campus community.

“As a community, the Morgan family collectively extends our deepest sympathies and sincere condolences to the Luis Family,” the email read. “We ask that you keep them and their extended family and friends in prayer.”

Morgan officials urge anyone who witnessed or has information regarding the shooting to contact campus police at 443-885-3130. Baltimore City police can be reached at 410-396-2100.