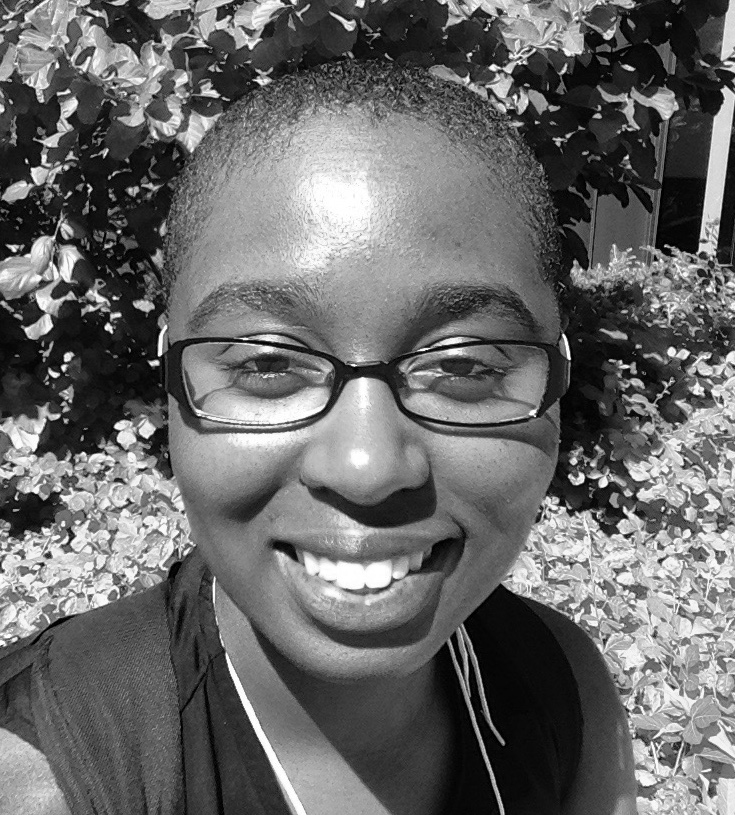 At a time where merit can be overlooked by money and status, Pennyamon shows that people are still getting into the Ivy Leagues the good old-fashioned way: hard work, dedication, and a little luck.

“It’s like a grueling two months that you’re waiting…They normally call you but because my number is international, they had trouble getting to me, so I didn’t get the call,” said Pennyamon, who currently resides in Barbados with her husband.

She received the notification from Harvard while out at dinner with him. Dumbfounded, and unable to read the e-mail herself, Pennyamon recalled having her husband read it aloud to her.

When he initially read her acceptance letter, Pennyamon thought that he was playing a cruel joke on her.

“He was like ‘you got into Harvard’ and I was like ‘are you lying?’” she explained. “He showed me on the next page of the online application was a financial package that they were offering me so that’s when I realized that I got in and I started yelling in the middle of a restaurant.”

Pennyamon’s post-secondary education did not begin directly after her graduation from Aberdeen High School. In fact, it was not until a few years post-graduation that she was able to afford to go to Morgan, with the help of her close friends.

The Alabama native was living in Baltimore when she became a part of a feminist reading group and formed a strong friendship with the other members.

“They all knew that I wanted to go back to school and so for my birthday, they surprised me with this crowd-funding campaign. They raised [about] $3,000 for my first two semesters at Morgan.”

The philosophy major accrued academic scholarships and grants to finance the remainder of her education.

“I guess I was really interested in Africana philosophy. My professors at Morgan were letting us read [W.E.B] DuBois, Frederick Douglas, and Julia Cooper and so I really appreciated that I could do that at a Historically Black College,” she said.

According to their website, Harvard is “actively seeking applicants from historically underrepresented communities.” Harvard’s Graduate School of Arts and Sciences’ (GSAS) Office of Diversity and Minority Affairs attend and host numerous recruitment events per month across the country to encourage minority students to apply.

A woman named Tamara Lanier filed a lawsuit against Harvard for “wrongful seizure, possession and expropriation” of a photo from 1850 of two enslaved people—an African man named Renty and his daughter Delia—whom she believes to be her descendants.

As a philosophy major with an interest in Africana studies, Pennyamon is especially interested to see how Harvard handles this case.

“I hope that that woman wins her case…I’m interested to see what Harvard will do.”

Pennyamon’s first day of classes is not until Sept. 3, but she is already thinking about what she will do once she receives her doctorate, keeping her alma mater close to her heart.

“I want to come back and hopefully get a position at Morgan and teach there for however long they will have me because I just want to show my appreciation to Morgan as an institution and I can’t think of a better way to do that than to teach at the institution where I was taught and where I was given so many great opportunities.”