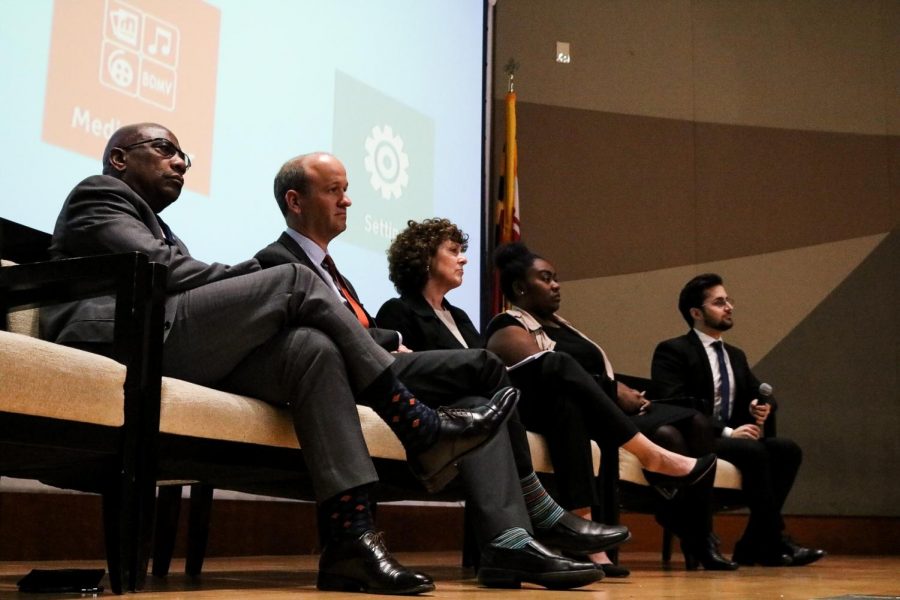 Morgan State University hosted a special screening and panel discussion of Fail State Tuesday evening, an award-winning documentary that investigates the for-profit college industry and the reports of student loan abuse within it.

The Maryland Consumer Rights Coalition hosted the viewing and initiated the following conversation.

The documentary reveals the shocking story of predatory for-profit colleges knowingly destroying people’s lives. For decades, these schools have exploited millions of American students by getting them enrolled in illegitimate or even non-accredited education programs and then charging them huge amounts in tuition fees.

Recruiters actively targeted minorities and low-income students to sell their pitch: the dream of going to college and creating a better future and a way out of poverty. The colleges maximize their profits at any cost and students paid for schools that sometimes had no real teachers or campuses, or based all of their classes off of YouTube tutorials. 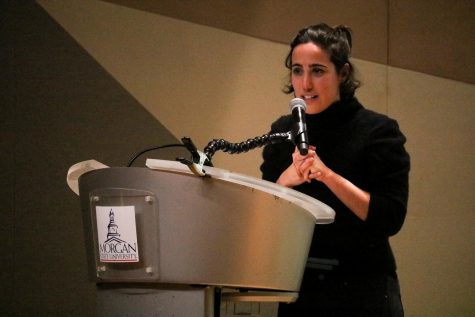 The documentary follows a number of individuals who tell their stories of how predatory for-profits schools lured them into enrolling, got them in huge debt, and left them with good-for-nothing degrees. It also investigates the history of the for-profit sector in U.S. education, and what allowed it to become so powerful.

The film paints a picture in which for-profit colleges have long been aided by politicians and lobbyists and helped by a nationwide disinvestment in public colleges and universities. The for-profits market themselves as accessible, flexible, and affordable. In reality, students often have dubious accreditation, and an interest in profit rather than their student’s success.

“The most striking thing about this is just the scope of harm that is being done to people, and the magnitude of it. We’re talking millions of students,” said film director Shebanow, who had just flown in from California to attend the event.

Take the example of Louis, a Latino student from Chicago who was interviewed for the documentary. He has tens of thousands of dollars in debt and has given up paying them back.

“I didn’t ever get anything from the system so why should I ever try to pay this back?” said Louis in the film. He has now been hiding from debt collectors for ten years.

“People like Louis have been crushed. There is no way out of this. The executives got away, but Louis is still living in that aftermath,” said Shebanow.

President Wilson met Shebanow at a panel in San Diego a year ago and convinced the filmmaker to bring Fail State to Morgan.

During the panel discussion, President Wilson stated that he realizes that student loans are sometimes unavoidable. He had to take a student loan himself before getting his degree from Tuskegee.

Around 90 percent of Morgan students are on financial aid, President Wilson said.

“They have a president not too dissimilar from them,” he continued. “I understand the circumstance. Our job here is to provide them with education so that they can borrow wisely.”

As much as his film is an expose about for-profit colleges, it is a big love letter to community colleges and public colleges.

“I really want people to take away that we are losing something that is so American and so important: the public college, the open access institutions.”

Shebanow hopes Fail State will make people realize the importance of public colleges. That way, he says, they will hold their legislators accountable and elected officials will be compelled to reinvest in public institutions. Those are the reinvestments that will help schools such as Morgan State to continue to flourish.