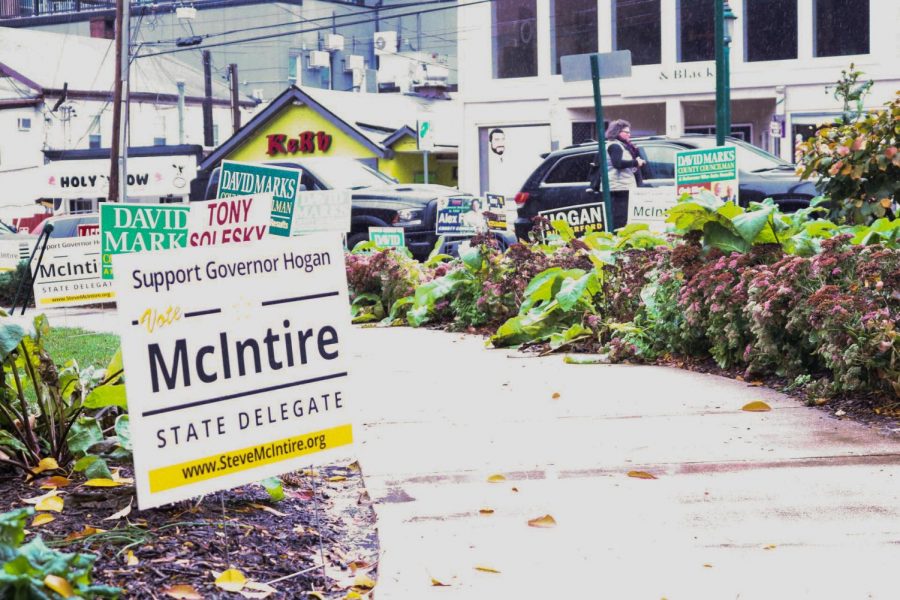 Will rain play a role in today’s election?

Weather and proximity to polls can affect whether people go or not. Some voters may have to take buses or trains to their polling places. If the weather is not up to par for them, then they may not vote.

Since polls opened at 7 a.m. Rain has been pouring in Baltimore and up and down the East Coast.

Is the rain going to affect who wins tonight?

Adam Ford, a Morgan State University sophomore, believes it will. “I can see with people they don’t even want to come to class when it is raining,” he said, “so it can affect voting.”

Some experts believe the rain suppresses the vote with some saying that bad weather helps Republicans.

A 2007 study in the Journal of Politics said, “Rain significantly reduces voter participation by a rate of just less than 1 percent per inch, while an inch of snowfall decreases turnout by one-half percent.” Study authors insist, “Poor weather is also shown to benefit the Republican Party’s vote share.”

Democrats turn out in smaller numbers when it rains, according to some studies, however, there could be additional factors.

Yusaku Horiuchi, a Dartmouth College professor who co-authored a 2017 study in the journal American Politics Research, told the New York Times, “When the weather is bad, people’s mood is affected. People tend to be more risk-averse. When people become more risk-averse, people are more likely to be more conservative, and therefore they’re likely to vote for the Republicans instead of the Democrats.”

What does this mean for the state of Maryland?

Despite a 4-1 registered Democrat voter advantage in Baltimore city and county, Republicans are probably dancing in the rain.