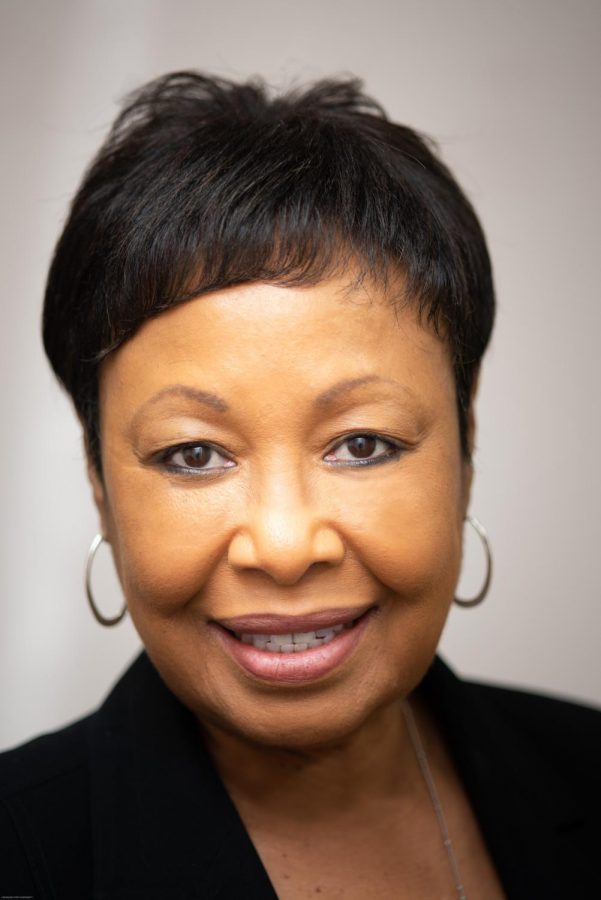 Howard’s position will be effective January 2, 2019,  and the search for a permanent vice president will be announced June of 2019. The current vice president, Cheryl Hitchcock, is retiring.

President Wilson is conducting a national search to fill the administrative positions that have become available as of late.

“[Dr. Wilson] wants to make sure that the best person is in the position,” said Howard, “[he] wants to look at the field of candidates that are out there.”

Howard served as the Director of Development since December 2011. In this position, she aided acquiring the funds raised privately that supported scholarships, initiatives, teaching and learning programs as well as community outreach.

Previously, she has served at the United Negro College Fund as National Director of Individual and Planned Giving. Howard also held the position of Director of Development at the University of Maryland School of Social Work.

She has a background in PR and fundraising from the Massachusetts Audubon Society, the WGBH Educational Foundation and Metropolitan Area Planning Council. Howard has served on and volunteered for numerous committees.

Howard has worked closely with the current Vice President of Institutional Advancement during her time at Morgan. She expressed that she is, “pretty familiar with all that goes on in the position.”

Howard will continue to do some tasks in her current position when the interim position begins, and the rest will be spread around. She is sure that she is capable of the load. Howard stated that she has, “grown to love Morgan,” and is happy she has the opportunity to fill in.