Recap of the Homecoming Concert 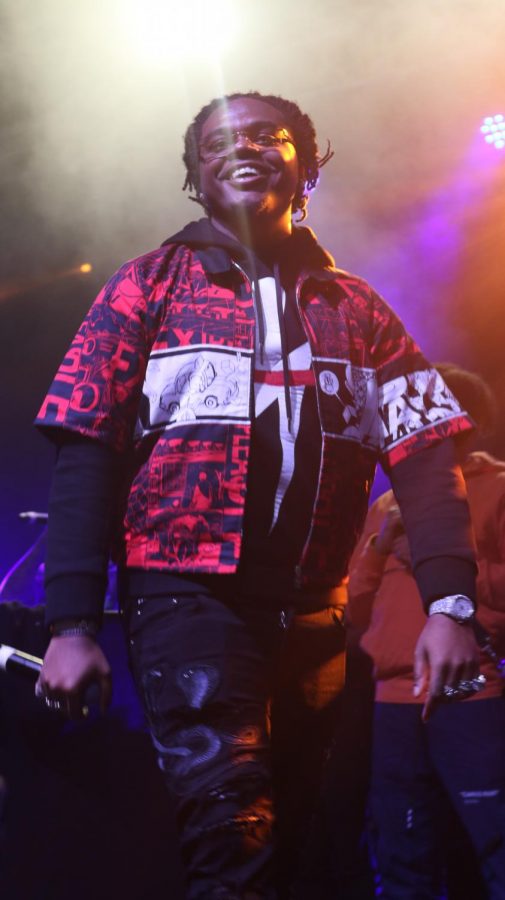 Morgan State’s sold out homecoming concert had the crowd hype as artists hit the stage and the audience got to see their favorite artists performing.

Students celebrated 151 years of Morgan with the concert featuring main performances by Gunna, Shy Glizzy, and Moneybagg Yo who closed the show.

Atlantic Records Access Granted: HBCU Tour kicked off at Morgan State which showcased their new talents Ayanis, K’ron, Bri Steves, and RecoHavoc. The crowd was the first to watch these artists perform as they begin their tour.

After the opening acts Morgan alum, DJ Flow, stated that he was bringing the “hottest people from that city on the tour.” Baltimore artists such as Sneaky T, YGG Tay, Awesome Ty, and Money Jay all had the chance to hit the stage and put on for their city.

Check out the footage from the concert here and on Instagram @MsuSpokesman.