Loretta Lynch discussed her efforts and interactions within the Baltimore City area after the death of Freddie Gray. 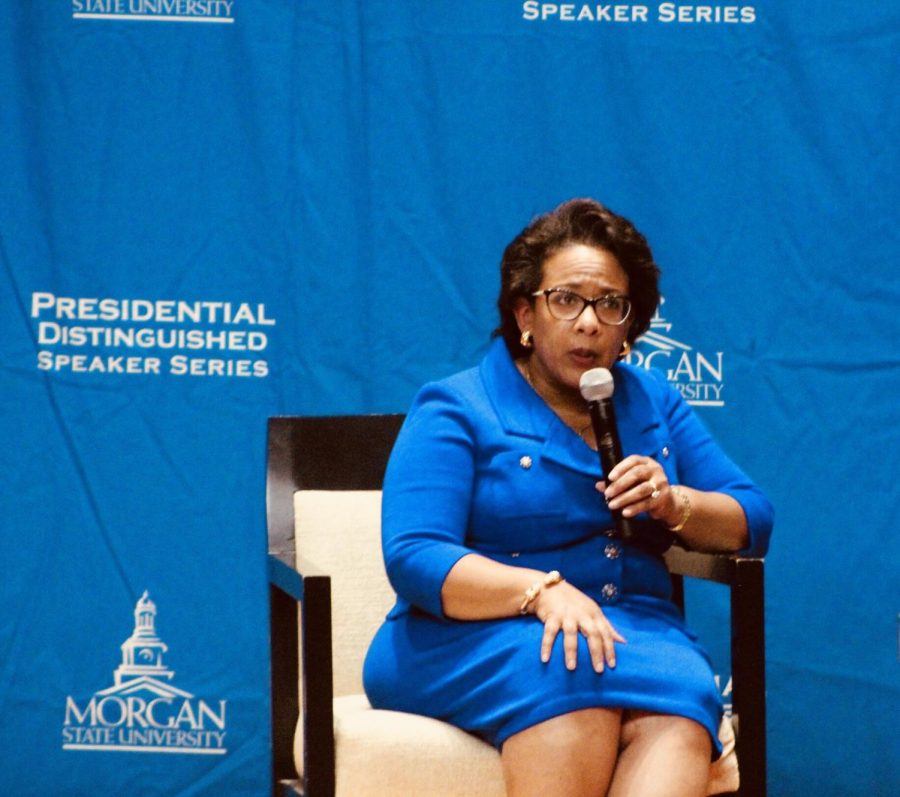 Lynch is well-known for being the 83rdand first female African American to serve as Attorney General of the United States. She has also served as the head of the U.S Attorney’s Office Eastern District of New York under former Presidents Bill Clinton and Barack Obama.

Lynch began her speech by acknowledging that her, “First day in office, was the day of Freddie Gray’s funeral here in this great city.” 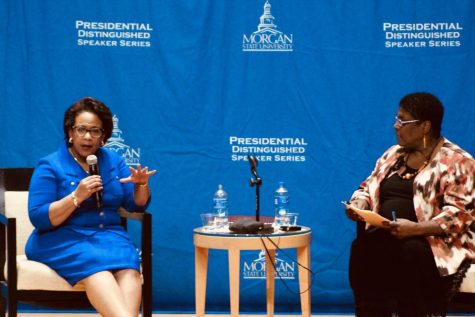 According to the Baltimore Sun, Freddie Gray, 25, was an African American man that was arrested by the Baltimore Police Department (BPD) for having what the police alleged was an illegal knife under Baltimore law. Gray suffered from spinal cord injury during the transport of his arrest, which eventually led to his death on April 19, 2015.

Lynch spoke about one of her biggest tasks, which was to help mend the issues with the Baltimore police and the local community.

“We hear the inevitable questions, like why did Baltimore devolve into violence?” Lynch said. The attorney general also added a Martin Luther King quote saying, “What came to mind for me most was Martin Luther King’s statement, a riot is the language of the unheard”. 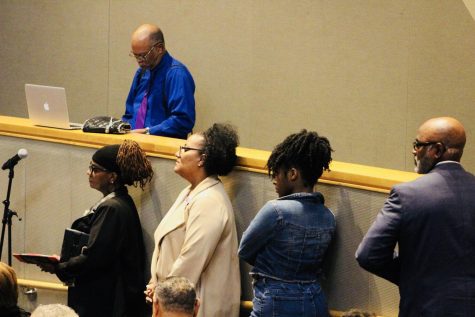 Lynch found that the BPD violated many polices and the city government throwing out unnecessary fees and fines to the low-income families of the community.

“A city government that threw an oppressive number of fees, fines and tickets was taxing it’s poorest and minorities residents in absorbent ways to fund itself” Lynch explained.

Lynch ended her speech and explained that her goal was to unite the police and local communities together and have a better understanding for one another, while also bringing justice to the city.