Morgan State University will back renovations in the Northwood Shopping Center 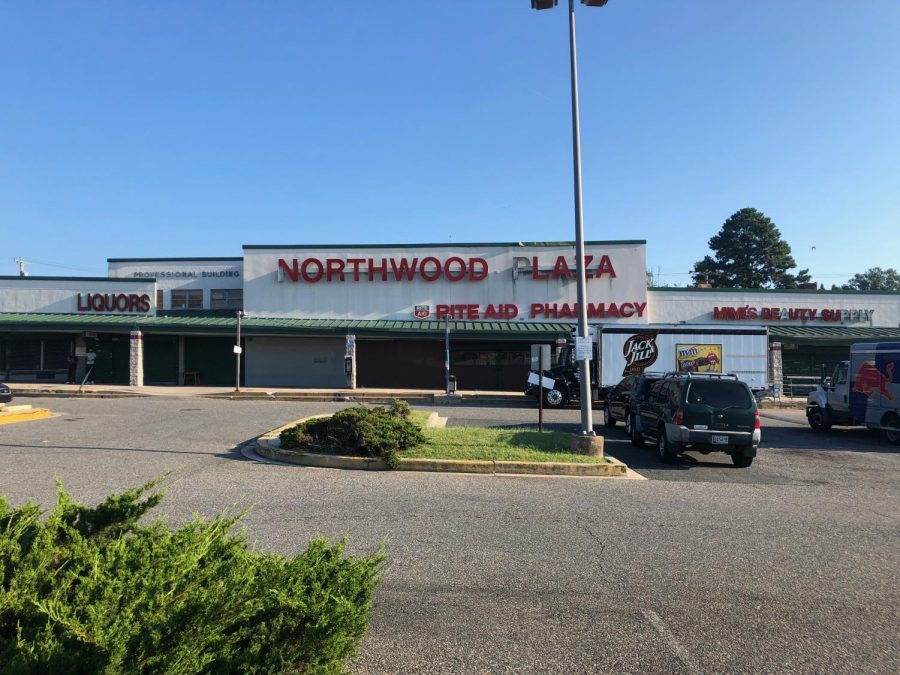 The Northwood Plaza shopping center will be redeveloped after Morgan State University settled on a deal with developers for its $50 million dollar renovation.

President David Wilson announced the redevelopment in a tweet, informing everyone that the new Northwood will bring new stores and services for Morgan students and the surrounding community.

The expansion is just a small part of a proposed 10-year plan. The university’s strategy is a response to the growth in student population and an effort to develop a sustainable ecological and economic plan. From new recreation fields and garages to an entirely new student services building, Morgan is set to keep evolving into a powerhouse.

Mark Renbaum, CEO at Schwaber Holdings, LLC, confirmed that there is 70,000 square feet of retail space. As of now, the university’s Barnes&Noble College bookstore will be moving to the plaza, complete with a Starbucks.

“This project is not just important to Morgan students, but to the Northwood residents as well,” Renbaum said. “We hope the new shopping center attracts more students to the university and acts as a stabilizing force in the community.”

While nothing has been solidified, Renbaum also mentions that his firm is in touch with a variety of potential grocers to bring a market to Northwood as well.

Demolition is set to begin this fall and construction is aimed to finish in 2020, a promising year for the university if all projects go well.

“Our new student services building is also on track to premiere in 2020” Cynthia Wilder, the university’s facilities planner, says. “Once finished, the current building will be demolished and redeveloped for back-end functions.”

All of Morgan’s new amenities are targeted to enhance the college experience for their students, while also providing a conducive environment for the surrounding, long-term residents.

Tisha Randol, a 15-year Northwood resident, is excited for the redevelopment. “I think it will bring a sense of community back to this neighborhood.” she says.

The shopping center has had an extreme decrease in momentum over the years, losing a beauty supply store, nailery, ShopRite and more.

Besides the few businesses that still call Northwood home, such as McDonalds, RiteAid and Sunny’s Subs, the area has become lifeless and riddled with crime activity.

An upbeat of campus connectivity and organization is on its way as Northwood Commons goes underway.