Morgan loses to Towson in the battle for Greater Baltimore 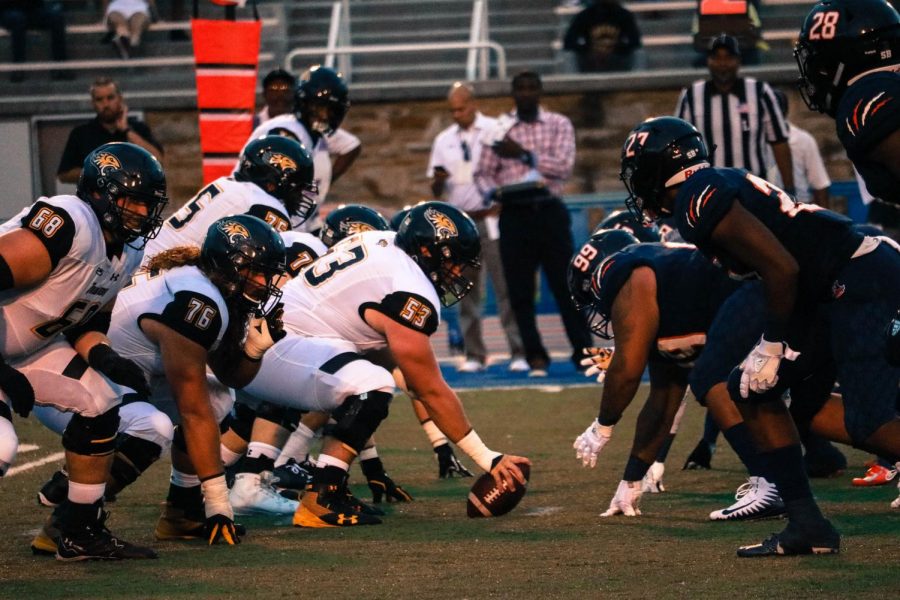 The Morgan State Bears would not get revenge in the Battle for Greater Baltimore rematch against the Towson Tigers, as they were defeated 36-10 at Hughes Stadium. Morgan State has dropped six straight season opener games.

The 2018 season opener marked the 25th meeting between the Bears and the Tigers with Towson winning last season’s contest 10-0. The Tigers now hold a 19-6 advantage in the series.

The Bears drew first blood in this contest taking a 7-0 lead late first quarter when Coby Tippett for Towson muffed a punt on their own 5-yard line leaving freshman long-snapper Zach Castano for the Bears to recover for a score. 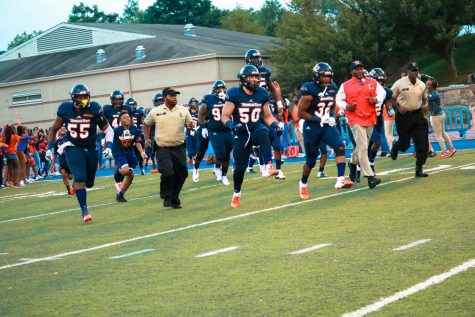 Towson would score 17 unanswered points and carried a ten-point lead into halftime.

On the Tigers first drive of the second half, in their offense seven plays, 75 yards and a Flacco to Chris Clark 1-yard pass to give them a 24-7 advantage.

The Tigers found the endzone again in the third quarter when running back Kobe Young plowed through the Bears defense for a 5-yard score making it a 31-10 game.

Towson’s 31 points would tie the most points scored between the Bears and Tigers.

The Bears defense gave up 396 yards to Towson and allowed Flacco to throw for 245 of it while tossing two touchdowns. The Bears also had 12 penalties for 107 yards and two key turnovers.

Offensively, The Bears could not get anything going. Junior quarterback DeAndre Harris went 12-21 for 101 yards and an interception. Freshman tight end Jack McCracken led all receivers with 43 yards. Freshman running back Joshua Chase added 28 yards on the ground.

Jones expressed how much he wanted to run the ball this season, but the Bears didn’t have any success against the Tigers only scraping up 63 total yards.

“We didn’t execute to the game plan that we put out,” said Jones.

The Bears will be on the road the next three games. First traveling to Akron to take on the Zigs Sept. 8, then traveling to Albany Sept. 15 and then opening up MEAC play at North Carolina A&T Sept. 22.