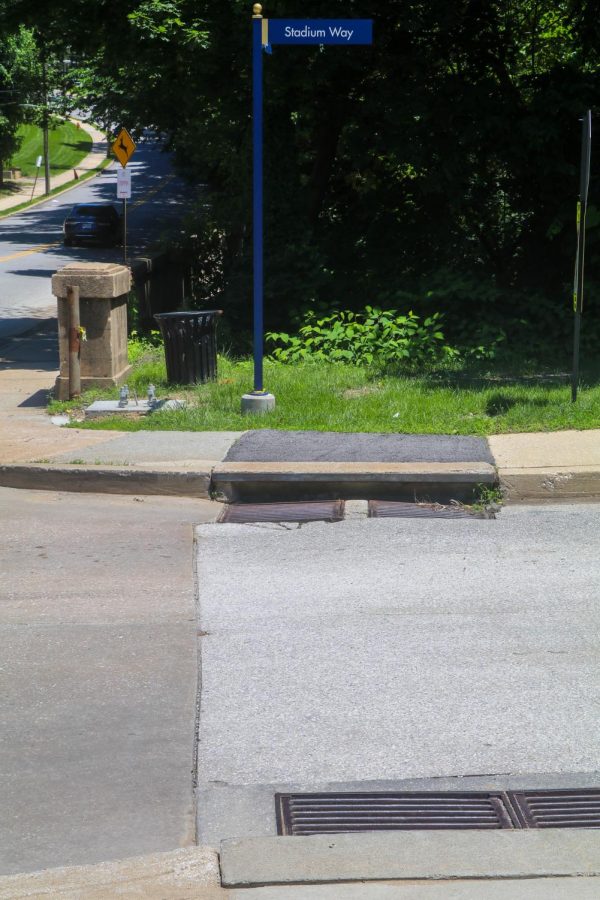 Police are investigating an alleged sexual assault that took place at the rear of Hughes Stadium on Stadium Way Monday afternoon.

In a prepared statement, police said a female student was standing outside her vehicle parked outside Stadium Way around 4 p.m. Monday when a man reportedly approached her from the rear, grabbed her, and tried to place his hands down the front of her pants.

Police said the suspect was scared off and fled the area on foot.

Police described the suspect as a black man with dark complexion, a slim build, and standing 5 feet, 6 inches tall. Police said the man, whose age was not determined, was wearing knee-length torn jeans and a white t-shirt.