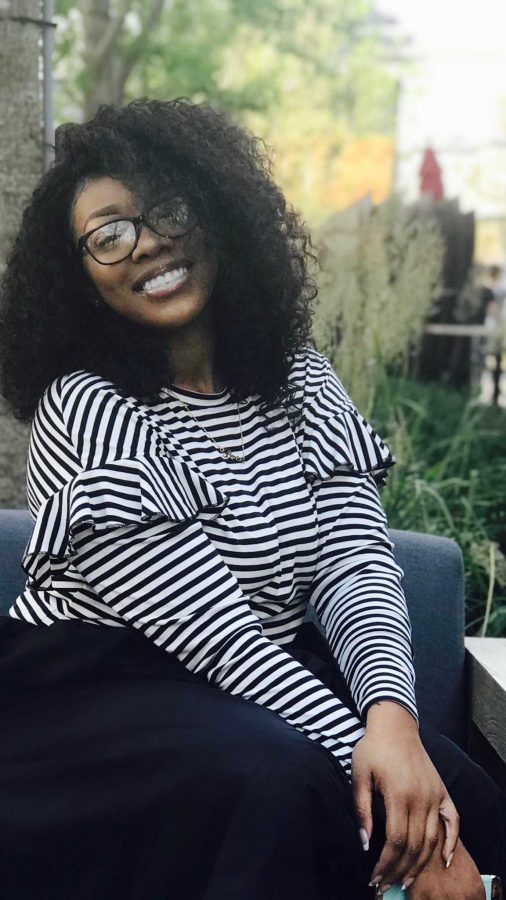 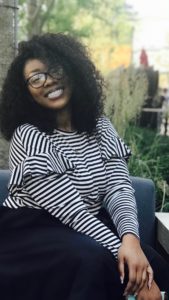 Johnson, 22, died in a single car crash as her vehicle crossed the center line and collided with a guardrail in Essex, Maryland on May 13.

Johnson is remembered by others but especially her mother as being peaceful and youthful. Her pleasant spirit, drew people to want to be around her.

“Everywhere she went she made friends with folks and was taking care of people,” said Powell.

Johnson’s nurturing nature stemmed from the time she spent supporting her sister.

“She really loved children and taking care of them,” said Powel. “She had a sister that had special needs and she really stepped up in trying to take care of her then lost her sister, which is my other daughter and that broke her apart, but she cared for her.”

With her attentiveness and care for her sister, Johnson didn’t mind caring for others who were sick or just needed help.

Johnson’s ability to care for others didn’t just stop in her household; she was also heavily involved with the children ministry, as a member at Bible Way Missionary Baptist Church.

According to Johnson’s mother, she also had other interest in the fashion and makeup industry, in pursuit of studying public relations as a strategic communications student in the School of Global Journalism and Communication at Morgan.

However, Johnson started at the Community College of Baltimore County (CCBC).

“She originally started at CCBC but that didn’t work out and she took some time off,” said Powell. “She decided to go forth with her education at Morgan because she loved the entertainment world with all celebrities and that’s my thing as well.”

“I always say that every student leaves story behind, not because she immersed herself deeply in our school but she came as a storyteller. I can only believe that we would have enriched and enhanced her abilities to tell stories,” said Wickham.

With Johnson’s accident still under investigation by the Baltimore County Police Department investigation team, her funeral arrangements have been made for a viewing ceremony May 18 at 9200 Liberty Road in Baltimore from 5p.m. to 8 p.m.