Students Give Their Views on Music of Late UMES Artist 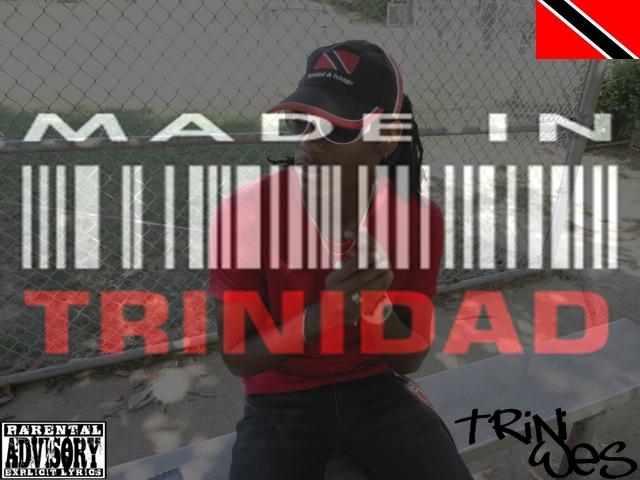 Motivated by his past and deeply rooted in his religion Trini Wes, a 21-year-old full time student and part-time rapper, appeared to have the work ethic and drive to make it in the music industry. Although he was not well known, he had an endless stream of music videos posted to several websites, including YouTube and datpiff.com, a popular hip-hop website that broadcasts free mixtapes.

Those dreams, however, quickly came to an end when he was fatally stabbed on Feb.16 at the University of Maryland, Eastern Shore (UMES).

To most, Trini Wes was known as Edmond St. Clair, a Trinidadian-American who aspired to become a doctor. According to the Baltimore Sun: On Feb. 16, St. Clair was stabbed to death on the UMES campus. His brother, Isaiah St. Claire, and a friend, Tre Hardy, arrived on campus for homecoming activities. As they drove around campus, a group of men stopped in the middle of the road. Edmond exited the vehicle to approach the men–and after a verbal exchange, was fatally stabbed in the heart.

Although St. Clair’s music was not widely known, Morgan State University (MSU) students quickly responded to his death. Some even went as far as listening to a few of his tracks.

His music was a mix of hip-hop, reggae, soca, dancehall, and R&B.

“All of his views are over 100. His persona was, ‘How can I make an entity that surrounds that?’” said Calvin Alston, a sophomore majoring in Broadcast and Integrated Media Studies at Morgan. “He was trying to be a Caribbean artist. He did his music to represent Trinidad and Tobago,” said Alston.

“He needed to develop another sound. A lot of problems with artists now are that they try to stick to what’s hot instead of what’s going to be hot in the future,” said Vance Brinkley, a senior majoring in Broadcast and Integrated Media Studies at MSU after reviewing some of Trini Wes’ work and critiquing his style.

According to The Daily Times Salisbury, a vigil was held for Edmond St. Clair on Feb. 20. As of today, according to a spokesman for the Maryland Police Department, there were no new developments in the investigation. There is a $7,000 reward for any leads.

To view one of Trini Wes’ videos, click here.