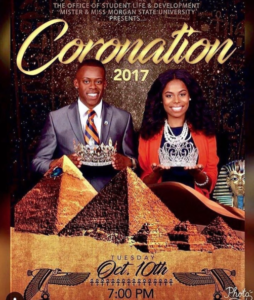 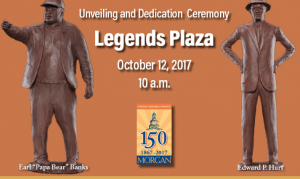 The Performing Arts Convocation has been rescheduled for this Thursday, 11 a.m.-Noon in the Turpin-Lamb Theatre in the Murphy Fine Arts Center.

The Morgan State Bears (0-5) versus the Savannah State University Tigers (0-5) this Saturday, Oct 14 at 1 p.m. in Hughes Stadium. The Bears have six conference games left this season, including three at home.