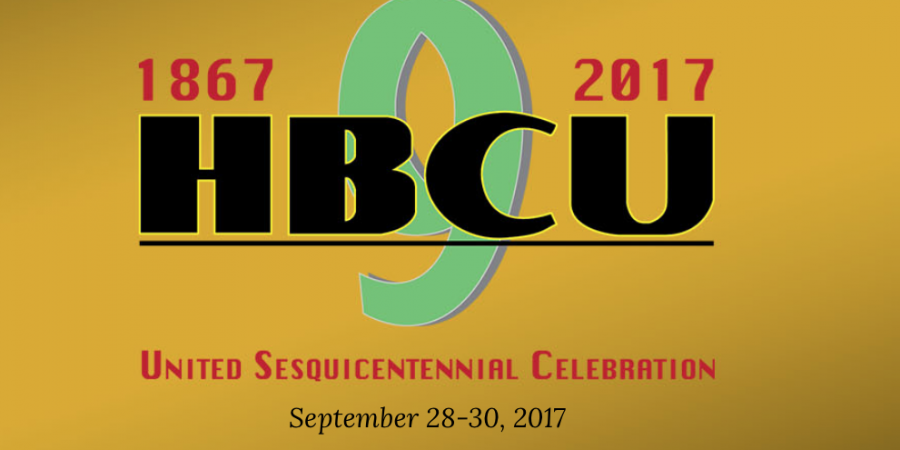 Adams of North Carolina’s 12th District is co-chair of the bipartisan HBCU Caucus, which educates lawmakers on HBCUs, assists in drafting legislation, and sponsors an internship program in which HBCU students swap working in Democratic and Republican offices, according to a Sept. 15 McClatchy Newspapers Washington Bureau report.

Morgan’s hosted activities include a Thursday evening United HBCU-9 choir concert. a torch relay, an opening ceremony, a leadership round table discussion with HBCU-9 presidents and chancellors, a luncheon with keynote speaker, a fireside chat of HBCU-9 presidents and chancellors with government and foundation leaders, and a closing breakfast with keynote speaker Adams on Saturday.

“I’m actually really excited to be able to attend an institution that has been serving this many years. Producing so much black excellence is beyond amazing,” said Devin Williams, an information science and systems major from Howard County, Maryland. “I love this school and all that it has to offer. I’m definitely looking forward to this united choir.”

“To attend a school that excels black excellence is a privilege,” said Aaron Jackson, a social work major from New York. Morgan State is a historical landmark.”