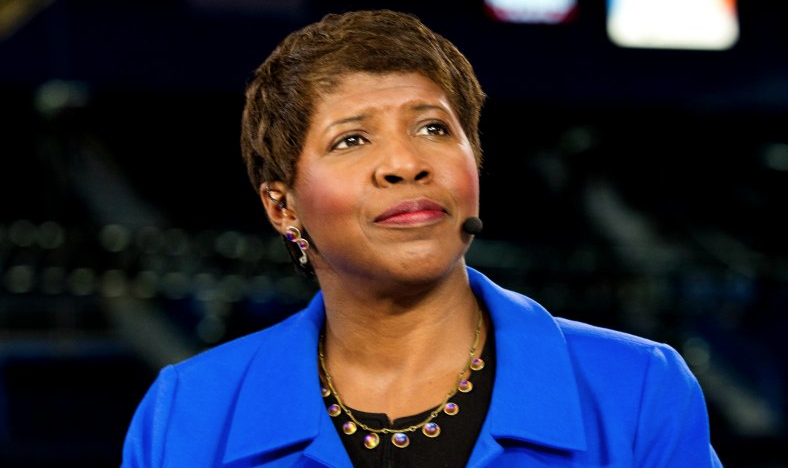 Former Washington Post and New York Times reporter Gwen Ifill died Monday afternoon at the age of 61 after a battle with cancer.

A native of New York City, Ifill’s career began as an intern at the Boston Herald-American while she was a student at Simmons College, where she earned her Bachelor of Arts in Communications.

Following her time interning in Boston, she went on to work at nationally recognized publications such as the Washington Post, New York Times, then NBC.

“Gwen Ifill and I have been friends since her days at the Baltimore Evening Sun. She was an old-school journalist who valued gumshoe reporting more than the glamor of a TV anchor desk,” said DeWayne Wickham, dean of the School of Global Journalism & Communication. “She was a star-quality journalist who preferred to be known for her no-nonsense approach to reporting the news.”

Ifill succumbed to complications of breast cancer. For those who knew her, the level of sickness leading up to her death came as a surprise.

“Gwen was a scholar,” said Hamil Harris, a professor in the Morgan State University’s School of Global Journalism and Communications. “At the Washington Post, you had to be damn good to get there, and the thing about it was she was a grammarian, she was on point.”

“She always demonstrated thoughtful intelligence, determination to uncover the facts, and an innate talent for knowing what truly interested the public,” said U.S. Rep. Elijah Cummings to the Chicago Tribune, Monday afternoon.

Jacqueline Jones,  department chair for the multimedia journalism in Morgan’s SGJC, remembers Ifill for her talent and maturity during their time at the Baltimore Evening Sun.

“Gwen Ifill and I were good friends… From the start, she was always very polished, professional and very mature for her age,” said Jones. “No one could ever accuse her being unfair or not being thorough about her stories. I can’t even remember her running a correction, which is rare,” Jones added.

Ifill’s career accolades include winning a Peabody Award in 2008 for her work on the series “Washington Week,” and earning the Fourth Estate Award, the most prolific award from the National Press Club, as well as nearly two dozen honorary doctorate degrees.

President Barack Obama took a few moments in his planned press conference earlier in the afternoon to pay his condolences to Ifill, who’s reporting skills he admired “even when [he] was at the receiving end of one of her tough and thorough interviews.”

“She was a light that shined,” said Harris. “She was sharp and she was on her game until she couldn’t do it anymore.”

“The thing that’s so heartbreaking is I didn’t even know she was sick,” he said. “It hurts because I didn’t get a chance to say ‘Thank you. Thank you for being my friend.’”