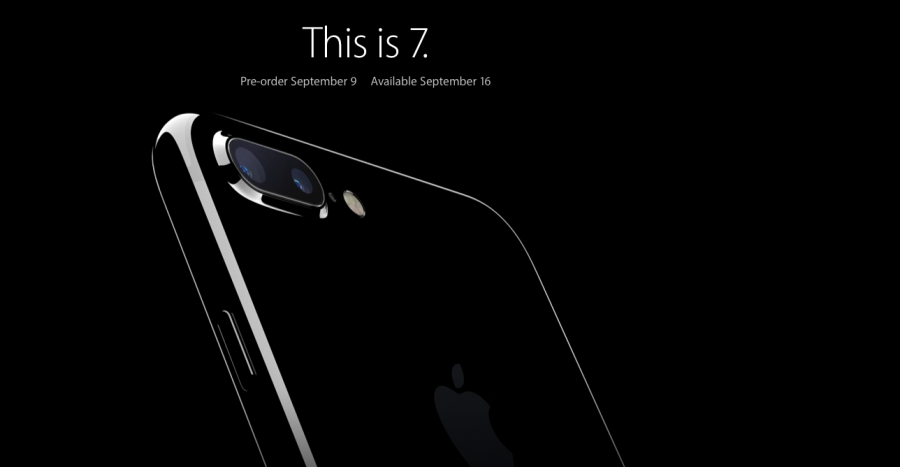 The Apple Keynote Events have become must see television or streaming for fans and haters alike. The unveiling of Apple technology is a yearly spectacle, and this year has not fallen short of hype. On Sept. 7, Apple held its Keynote event for the upcoming iPhone 7, as well as updates on other potential products including the Apple Watch 2.

Apple CEO Tim Cook was the master of ceremonies, opening the event with major news in Apple’s partnership with video game giant Nintendo. In an unprecedented move, iOS will be receiving an exclusive Super Mario game entitled Super Mario Run.

Nintendo designer and innovator Shigeru Miyamoto discussed the side-scroller, revealing that it allowed the game to be played with “one hand” and featuring head-to-head gameplay.

Apple has invested time and money into the next generation, especially with its ConnectED Grant, which has afforded more than 100 schools around the country with Apple products. In addition, Apple is also pushing the “Everyone Can Code” initiative, which teaches children to code through the Swift Playground app.

The most awaited info of the keynote was the unveiling of the iPhone 7. The social media world went into frenzy when the information of the specs and improvements of the phone was released on Twitter during the keynote. The new phone will feature iOS 10, as well as water-resistant and dust-resistant capabilities. Improvements include stereo speakers, 12 MP back camera, 7 MP Facetime camera and wireless airbuds.