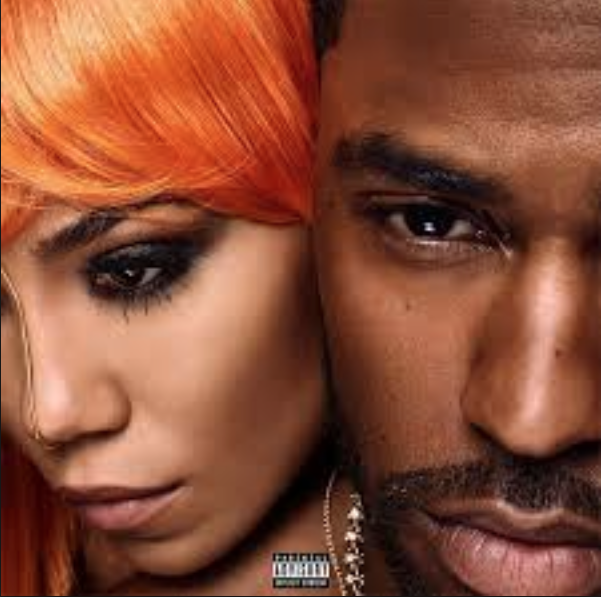 It is safe to say Sean and AIko have solid chemistry that has grown over time through past records such as “I Know” and “I’m Gonna Be”. Their voices balance well between the two so making a complete project was a good idea.

Upon first listen T88 is smooth album, giving off a very relaxing sound through the tracks. Notable tracks upon listen would be “2 Minute Warning”, “Push It” and “Selfish”. 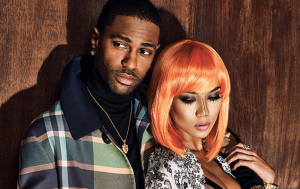 Twenty88 does would not blow the listener away with production. Producers on Twenty88 would include Key Wayne, Detail and Tommy Brown. T88 seems to have one solid sound and the beats do not differ in tempo often–if at all.

There are very moderate paced and base heavy sounding records are on this album. Not to say that this does not work for Sean and Aiko because they obviously played to each other’s strengths to make the album work.

Lyrically, the duo does not venture out of their lanes with their wordplay. Sean and Aiko use familiar cadences and delivery that their fans are familiar with.

The content matter on this album is possibly relatable for listeners. There are situations such as relationships, love, sex, family issues and personal growth that are demonstrated through individual tracks on this album.

For Aiko, subject matter is what fans have expected from her so it translates to this collaboration with Sean well. Sean’s rapping ability enhanced the monotonous parts of the album that many will appreciate. 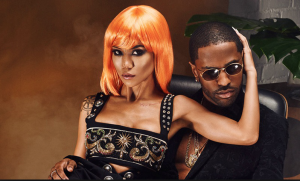 Overall this album does not stand out for the 30 minute run time that is has. It is content for this project. The overall rating for this album is a 6/10. While T88 serves its purpose for individual fans of Sean and Aiko, casual fans will not be very impressed.

It would seem these were throwaway records put on an album for the fans to enjoy, but ultimately did not and failed to live up to expectations to make a strong impression.

Twenty88 released exclusively in Tidal.com but since has been made avaliavble on other streaming platforms.