Melissa Harris-Perry in the next Presidential Distinguished Speaker Series 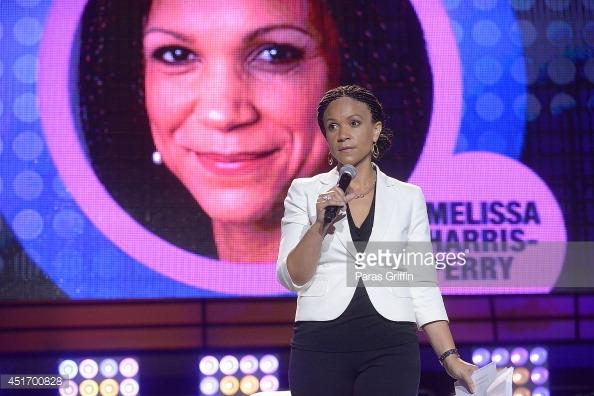 Melissa Harris-Perry will be featured in the Presidential Distinguished Speaker Series at Morgan State University.

Harris-Perry is a writer, professor, and political commentator. She has released two books: Sister Citizen: Shame, Stereotypes, and Black Women in America in 2011 and Barbershops, Bibles, and BET: Everyday Talk and Black Political Thought in 2004.

She is currently the Maya Angelou Presidential Chair at Wake Forest University. At WFU she is the executive director of the Pro Humanitate Institute and the founding director of the Anna Julia Cooper Center.

She is the former host of the Melissa Harris-Perry Show on MSNBC, which she hosted for four years.

Harris-Perry left her job at MSNBC in February after a clash with the network. She wrote an email to her co-workers on how her show, the MHP Show, was taken from her.

“Here is the reality: our show was taken – without comment or discussion or notice – in the midst of an election season,” Harris-Perry wrote in the email. “After four years of building an audience, developing a brand, and developing trust with our viewers, we were effectively and utterly silenced.”

According to Harris-Perry’s email, MSNBC wanted her to read news “without returning any of the editorial control and authority that makes MPH Show distinctive.”

This seemed like a race issue as Harris-Perry wrote that she wasn’t “a token, mammy, or little brown bobble head” but according to the New York Times, Harris-Perry said she did not think race played a role in her absence from MPH.

The purpose of the e-mail was not just to explain how her show was taken from her but to also tell the network that she would not host the MPH Show until the network could make a change.

“I care only about substantive, meaningful, and autonomous work. When we can do that, I will return – not a moment earlier,” Harris-Perry wrote in the e-mail.

Harris-Perry will speak at MSU April 7.