Who’s Got Your Money? 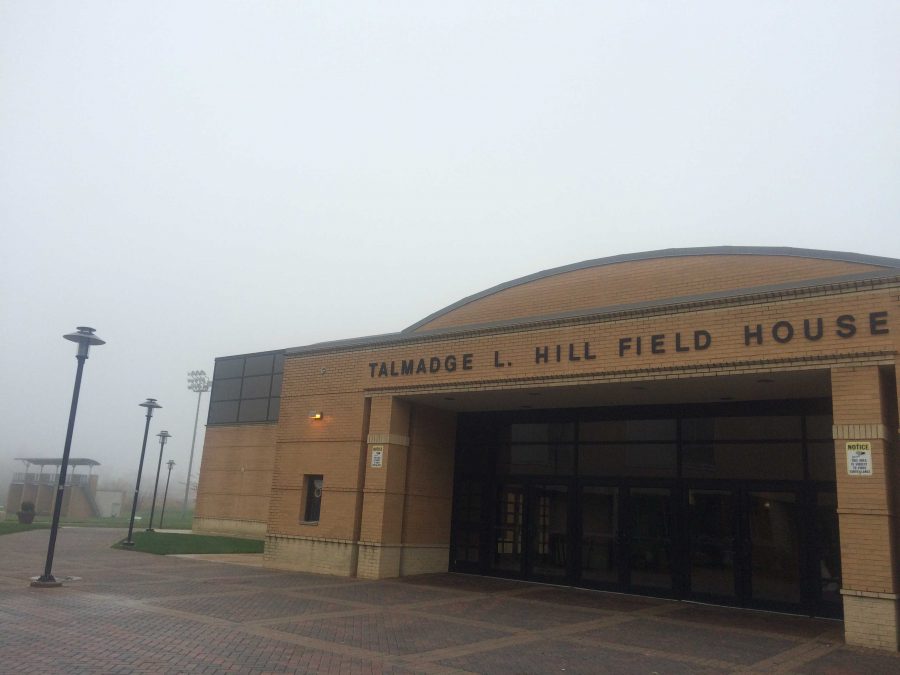 According to an examination conducted by the Huffington Post and The Chronicle of Higher Education, public universities have gathered more than $10.3 billion in mandatory student fees and other subsidies over the past five years.

In addition, about half of all student fees collected at Morgan go directly to the athletics department, according to Shawn Gooden, Morgan assistant director of athletics for fiscal operation.

According to the analysis of Huffington Post and The Chronicle of Higher Education, high subsidies, like the ones at Morgan, are usually caused by low ticket sales and other low revenues.

For the past five years ticket sales have only accumulated $702,260 for all 13 varsity sports, including football and men’s basketball.

Compared to other historically black colleges and universities like Coppin State University and University of Maryland – Eastern Shore, Morgan has the highest percentage of total revenues from student fees.

Coppin’s ticket sales over the past five years has totaled $170,779 in ticket sales, while UMES’ total over the same period is $130,785. Unlike Morgan, neither of those schools has a varsity football program, according to a report by USA Today.

The amount of money the Morgan athletic department receives from student fees fluctuates due to student enrollment.

“Because we have not really got an increase in student fees, that’s why we stay where we’re at,” said Gooden. “For the athletic department, our hope is that enrollment increase, that’s how we would generate more money.”

Concerns about the financial strain on students caused by high student fees led Virginia Gov. Terry McAuliffe to sign a bill earlier this year limiting how much money the athletic departments of state schools can take from student fees.

In one respect, Hughes said, footing the bill for athletic departments can raise the cost of college for students overall. At the same time, the rising cost of paying for athletics can damage the reputation of an institution.

“Add these things together and you have students paying more for a lower-quality education,” said Hughes.