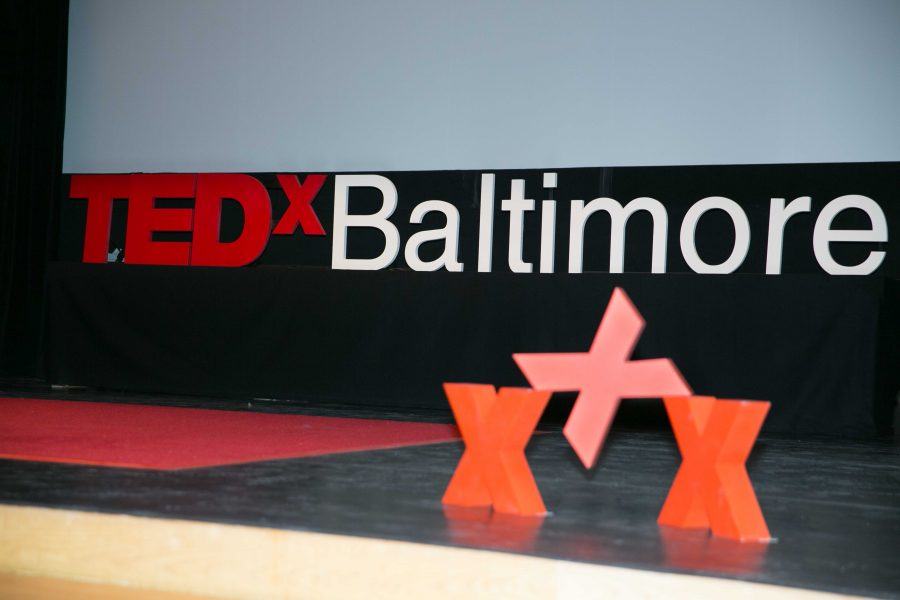 Morgan State University hosted TEDxBaltimore on Friday, Jan. 30, in the Murphy Fine Arts Center. During the event, 17 speakers discussed several topics, like technology, culture and law, in three sessions throughout the day, but one speaker in particular stood out.

Gilda Daniels, a professor at the University of Baltimore School of Law, is an expert on voting rights.

As an African-American who’s a former Deputy Chief in the U.S. Department of Justice Civil Rights Division– Voting Section, she deserves a great deal of respect.

“How do we measure the movement of civil rights?” said Daniels.

Overcoming the obstacles of obtaining race civil rights is a “constant endeavor,” she said. “It is not a destination but a journey.”

Daniels argued that simply because a man of color was elected to the presidency does not mean that the struggle is over.

Daniels said we should “work to ensure that he won’t be the last [president of color].”

She created an easy theoretical strategy in alliteration: Plan, Patience, Persistence and Participate to gain Power.

The power “to change our situation,” said Daniels, and “the power to embrace to whole new world.”

The crowd gave her a standing ovation.

The only other time the crowd stood in ovation for a speaker was for activist Lucas Benitez, who fights for the rights of agricultural workers.

Arguably, the most entertaining speaker was Andreas “Spilly” Spiliadis.

He encouraged the audience to “unleash revolutionary imagination” by engaging the world in the way children do.

He delivered his speech while hula hooping.

Then he created a “Baltimore snowman” made out of his hula hoops and balanced it on his nose, while simultaneously hula hooping for at least five rotations.

Spilly allowed audience members to try hula hooping during the afternoon break and several people tried with success, to their surprise.

The DL, a hip-hop fusion dance troupe, concluded the insightful conference with an impressive ensemble.

The audience stood in ovation for the third and final time.