Hogan Pulls Off Upset to Become Next Maryland Governor 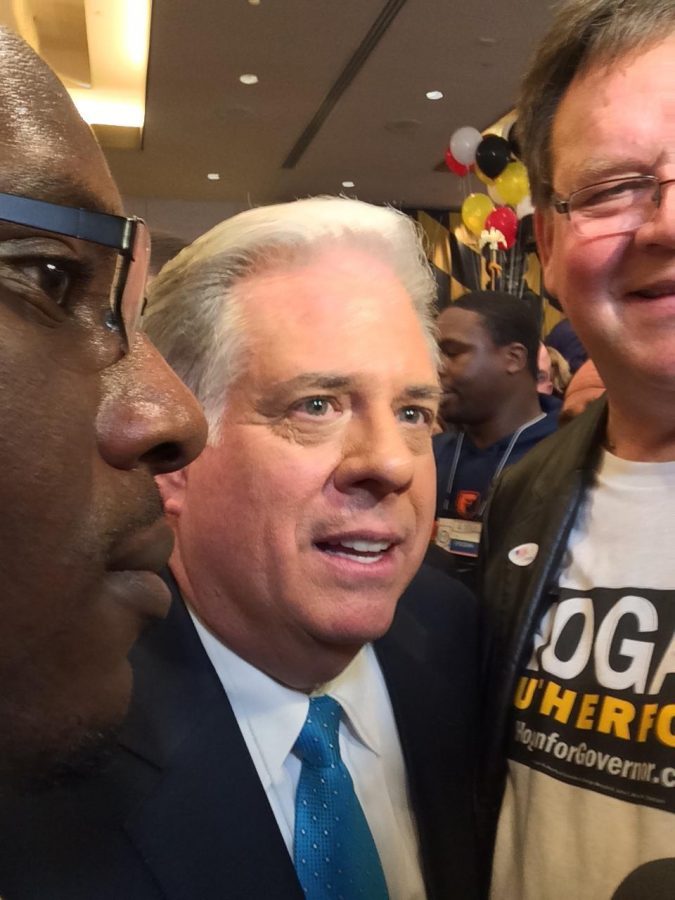 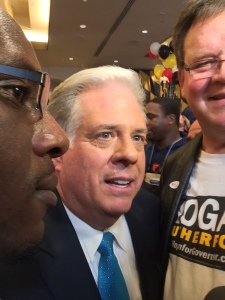 After weeks of speculation that Maryland, a traditionally blue state, would turn red on election night of 2014,  Republican candidate Larry Hogan pulled off the biggest upset in the nation’s gubernatorial races.

“Tonight, we fell short of our campaign goal,” said Brown, backed by various political constituents and aid workers from his campaign. “But it cannot diminish the work that each and every one of you have done throughout our communities throughout our state. Tonight this campaign ends, but our journey as a people continues.”

Brown’s backers took the stage shortly after in what appeared to be a somber mood, certain that their fight was over. Shortly after the Associated Press tweeted that Larry Hogan was declared winner, Brown took the stage to speak to his supporters.

Months ago, Lt. Gov. Anthony Brown was predicted to take Martin O’Malley’s spot as the governor for the state of Maryland. As the election date drew closer, however, polls recorded Brown’s support dipping rapidly, and eventually favoring Hogan with a week left before ballots could be cast. At 12:05 a.m. on November 5, Brown took the stage to give an unforeseen concession speech as Republican candidate Larry Hogan secured the governor’s seat. In a courteous measure, Brown also congratulated his opponent for his hard fought win. “Larry and his team have a tough road ahead of them, but I wish them the very best as they travel that road.”