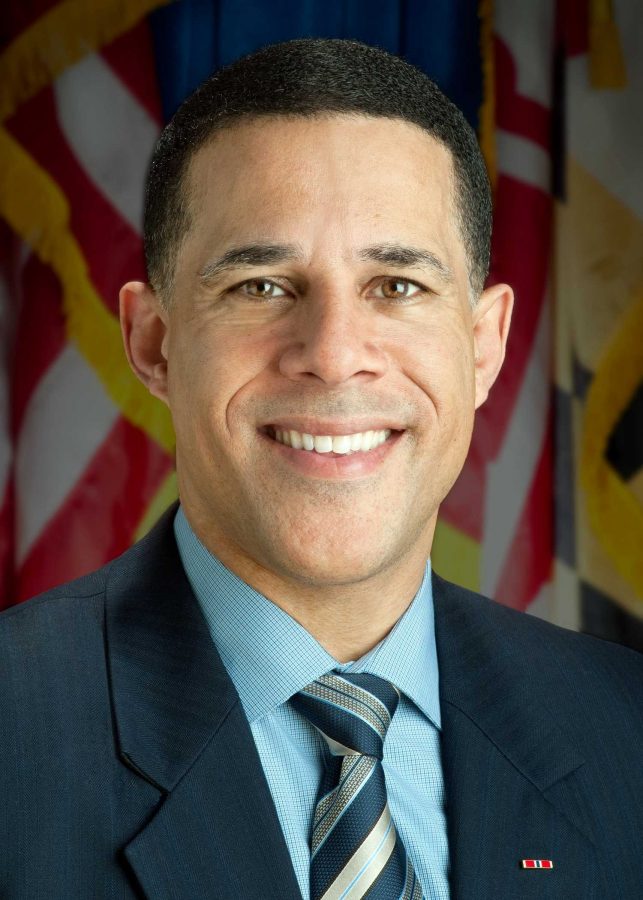 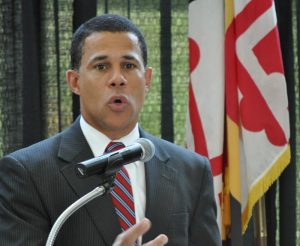 Lt. Gov. Anthony Brown believes the votes of the younger generation will help promote him to governor, a strategy that was largely successful for President Obama. Brown plans on passing legislation to raise minimum wage, decrease gun and domestic violence.

Throughout his campaign Brown has been a pro-labor candidate, a man for the middle class. Raising the minimum wage is one way he believes will improve the lives of the middle class, especially single mothers.

He also plans to help the middle class in education. His plan is to make Pre-K available for all 4 year olds, creating a Universal Pre-K. Brown and Ken Ulman promise to make college tuition more affordable for Maryland students.

Prior to his political career, Brown gave back to his country. He served in the military for more than a quarter century. He started his military career in the ROTC as an undergrad at Harvard and after college, he was on active duty for five years with the 4th Combat Aviation Brigade flying helicopters. In 2004, Brown was called to serve in Operation Iraqi Freedom while serving his second term in the House of Delegates. He served a 10-month tour and earned the Bronze Star for his services.

Though Brown is a veteran he is working to pass legislation on gun violence and domestic violence. New gun laws have been proposed to ban and prohibit military assault weapons and detachable magazines for semi-automatic handguns and semi-automatic fire rifles may not be purchased, manufactured or sold, or in possession of a Maryland resident.

“This will help keep guns out of the hands of criminals,” says Brown.