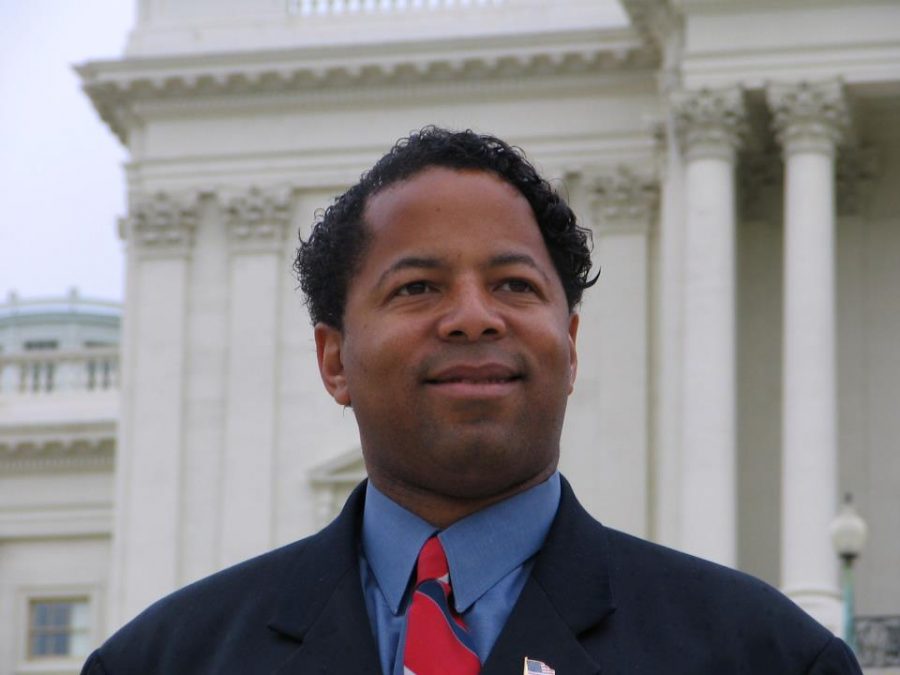 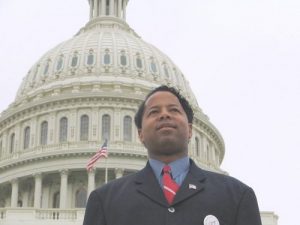 Corrogan R. Vaughn is the 2014 Republican candidate seeking election Tuesday to the U.S. House to represent the 7th Congressional District of Maryland .Vaughn is running against long-time incumbent, Elijah Cummings.

Vaughn is a Baltimore native and cancer-survivor which is why he said he has taken strong positions on health and family issues. Vaughn served as the first vice president of Progressive National Baptist Convention. He also assisted in restoration efforts after Hurricane Katrina.

He also supports job-placement assistance when inmates are released from prison. Vaughn co-hosted a radio show, “Rockin’ D Vote,” a show designed to increase voter registrations, familiarize the listeners with political issues and bring about the restoration of rights to non-violent ex-offenders. However, Vaughn is supportive of strict penalties for Internet crime.

Vaughn is anti-abortion. At the Congressional 2008 Political Courage Test in November, Vaughn was asked if he supported federal funding for new embryo research and abortion. He responded, “No. I will not support the use of federal dollars to fund abortion or embryonic stem cell research.” He added, “ All other stem cell research I will support increasing federal funding. I believe in the sanctity of all human life.”

Vaughn also supports a return to the family and marriage values and better educational results for Ameircan children, based not just on “adequate funding” but on the needs and goals of the parents and children in U.S. communities. In addition, he is a supporter of accessible, affordable health care for Americans.