A Different Kind of Normal: ‘Mom’ Is Not Always What It Seems 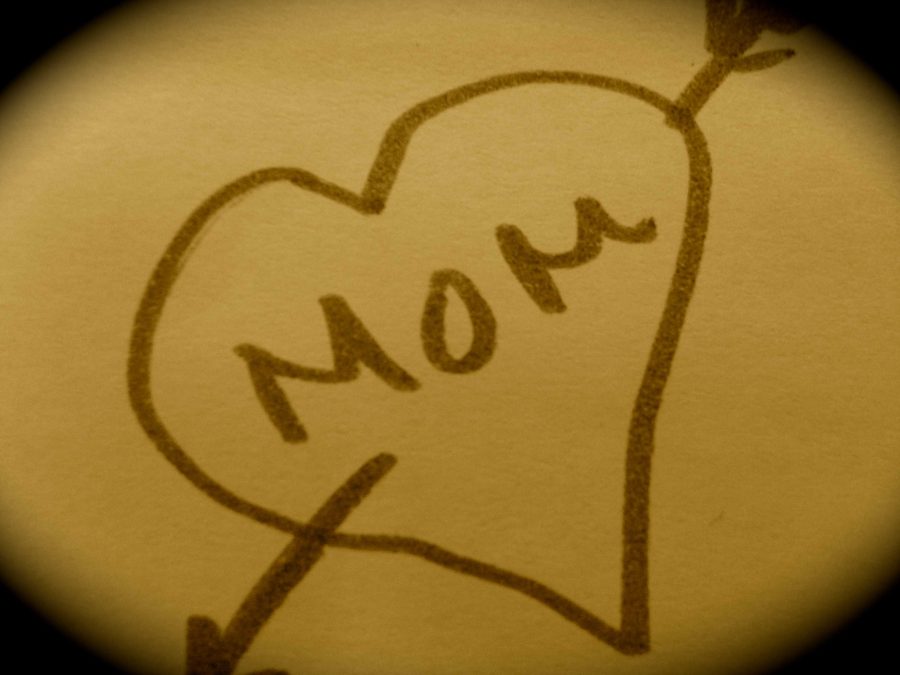 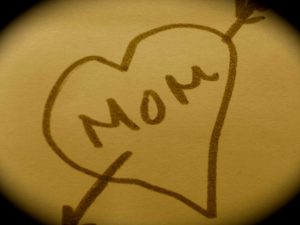 Every family has its own set of dynamics. Those who aren’t a part of that family may not understand these dynamics and they may categorize them as being abnormal, but, in today’s society “normal” isn’t easily defined.

I live with my mom and dad. My dad works, my mom takes care of our home and I am a full time student. Throughout the day, we communicate, but we don’t really see each other face-to-face because we are each doing our part to keep our family moving. We come home for dinner and we use that time to catch up. This is my idea of normal, but normal for me isn’t normal for everyone else.

My dad and uncle both call their mother, my grandmother, by her first name, but they call their grandmother, my great grandmother, mom. That is not normal to me, but it is normal to them because they have been doing it since they were children. I have always wondered why they call my grandma by her first name, but when I would question my dad about it he would say “I don’t know. That’s just what I call her.” He never seemed to think much of it and that’s something that I just don’t understand.

I would never refer to my mother by her first name. If I tried, which I did once, she would immediately correct me. In her eyes, a child should never refer to any parent by their first name. It wasn’t how she was raised and she made sure to raise me the same way. I was young when I tried this, but I think I was trying to copy my dad. I had seen him call his mom by her first name, so I decided to try it, but it didn’t work for me.

Now that I’m older and can better communicate my thoughts, I decided to ask my dad and uncle why they behaved this way and hopefully gain a better understanding of it. My dad recommended that I not interview my grandma about this–the reasons behind it are sensitive–because she can be very emotional and we weren’t sure how she would react if I brought it up. Even though I have a lot of questions that I would like to ask, I love my grandma and I wouldn’t want to cause her pain in any way, so I’m excluding her from this.

A family friend raped my grandma when she was 12 years old and the results of that were identical twin boys. There were no charges filed and only a few family members know who her rapist is. This is a subject that my family doesn’t discuss. They know that something terrible had to happen for her to get pregnant so young, but no one really questions it. It’s one of those things that’s known, but not spoken about.

After my dad and uncle were born, my grandma took on the responsibility of raising her sons with the added help of my great grandmother, since they lived together. When they told me this I thought that maybe they referred to her by her first name because of her age and that they viewed her as more of an equal than a mother.

“I never looked at her like a sibling,” said my uncle. “She always stayed on us to do the right thing, but it wasn’t like a sibling type thing.”

“She was a real sweet person,” my dad said in reference to my great grandmother. “I mean this woman was so sweet it was incredible.” Sadly, on the way home from work one night, she fell asleep behind the wheel and ran into a light post and was killed on site.

At the time of my great grandmother’s death, my father was in his 20’s and he still was calling his mother by her first name. At that point, my dad and uncle had been referring to her that way for over 20 years, so it was too late to change.

When I asked my father if my grandma ever expressed concern about them calling her by her first name he said, “Yeah, she did. She was like ‘I’m your mother and she’s your grandmother, so why are ya’ll calling her mom?’” She pretty much said the same thing that my mother said to me when I tried to call her by her first name, but the difference between the two was that my mom stopped me before I could make it a habit.

After talking to both my dad and uncle, I have realized that this is just a family dynamic that I will never understand. They both recognize that she is their mother and they love her dearly, so there is no absence of a mother-son bond and they have their disagreements just like every other parent and child. Every claim that I thought of has been proven untrue, so I’m just going to let it go.

According to the Center for American Progress, an estimated 60 percent of teen girls’ pregnancies were preceded by experiences of molestation, rape or attempted rape and up to 20 percent of girls become pregnant as a direct result of rape. Young rape survivors are more likely than adult survivors to know their perpetrator. In fact, Maryland is one of the 31 states that allow rapists to sue for visitation rights of the child, if the mother decides to carry the child to term. Here is an article that involves a victim in Massachusetts who had to deal with her rapist in family court after his conviction as well as a more detailed version of how each state deals with pregnancy by rape.