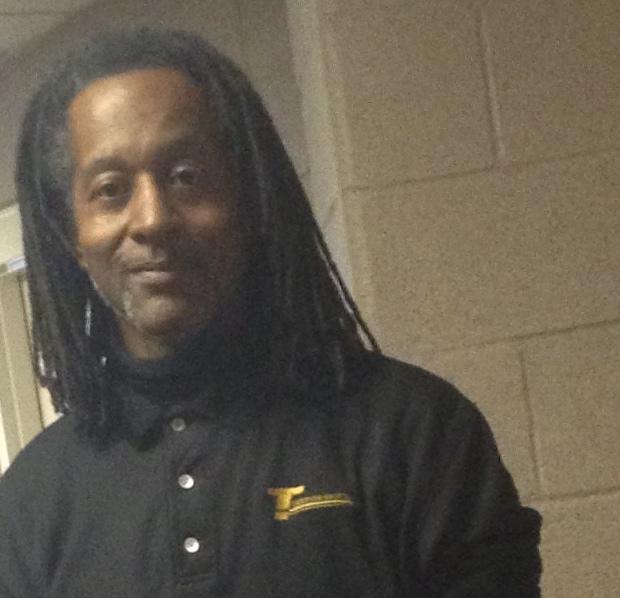 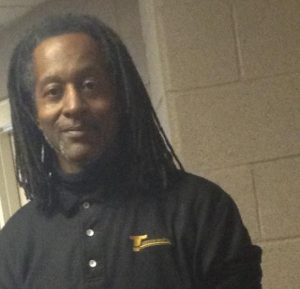 Morgan State residence hall desk attendant Clinton Chandler was brutally assaulted as his shift ended at 8:30 a.m. on December 13, making him one of the latest in a long line of employees and students who’ve been robbed on campus this year.While complete crime statistics for 2012 and 2013 are not yet available, the 2012 Clery Report on campus safety, a federally mandated reporting system, documents 28 robberies and burglaries on or around campus in 2011. This, combined with two shootings on campus last semester, makes security a pressing issue at MSU.

Crime victims all have their own way of dealing with the trauma. Clinton Chandler relives it in vivid detail–but also tries to move on. He remembers the morning it happened.

After working a nine hour shift, Chandler left for home in the early morning hours. As he walked toward Northwood Shopping Center, he spoke on the phone, preoccupied with a conversation he was having with his boss. He was unaware of his surroundings until he hung up the phone. Then, hearing  footsteps shuffling on the pavement behind him, Chandler tuned in. Deaf in his right ear, he turned quickly to focus on the source of the sound. The steel of a gun collided with his skull. Chandler did not cower in intimidation but immediately began to retaliate. He turned, swung, and knocked the gun to the ground.

A second assailant reached for Chandler’s left pocket. The first assailant resumed control of the weapon and again the steel of the gun crashed into Chandler’s skull. Blood gushed from his head. Chandler started to get dizzy.

He caught a brief glance of his assailants. They were in their early teens. Facial hair had not yet appeared on their baby faces.  “I got the money,” one said. “Let’s go.” They fled on foot, their steps again shuffling on the pavement–this time away from Chandler.

Chandler struggled towards a nearby gas station. He tried to call the police. The pay phone did not work. He returned to the shopping center. He called the police again from a pay phone there. This time they answered. As he started to speak, he passed out. Moments later Chandler found himself seated in a hospital bed.

Now, just two months later, Chandler sits in a black hoodie, work pants, and boots (his attire from his previous shift at Rawlings Dining Hall). He rests in a tattered blue office chair in front of a computer. No doctors or nurses attend to him, only rowdy Morgan students in the lobby getting on his last nerve. Today, he shows no sign of physical or emotional trauma.

Good thing. He works two jobs and strenuous hours to provide for his five kids, two twin boys and three daughters. “Just seeing [them] smiling motivates me, keeps me up at work,” he says smiling himself as he begins to talk about the difficulty of potty training young boys.

Even after the recent violence,  Chandler maintains high spirits. “I’m a religious brother,” he says, “I stay prayed up.” He doesn’t feel any animosity or vengeance towards his assailants. He feels remorse for the young boys who’ve gone astray. “I actually seen one of ‘em just about a week and a half later over in Northwood Shopping Center, walking around with brand new tennis shoes,” he says. “No doubt [purchased] with the money they stole with me.” He chuckles.

He partially blames himself for the robbery that day, believing that the mugging would not have occurred if he had been paying attention. “I watched a movie called Don’t Get Caught Slipping,”  he says. “I got caught slipping. I wasn’t aware of my surroundings.”

Even today, Chandler takes the same route home though he admits he is more cautious. He believes security should be improved surrounding Morgan’s campus. “I guess the presence of the police need to be around more, you know, because the campus is so open,” he says.