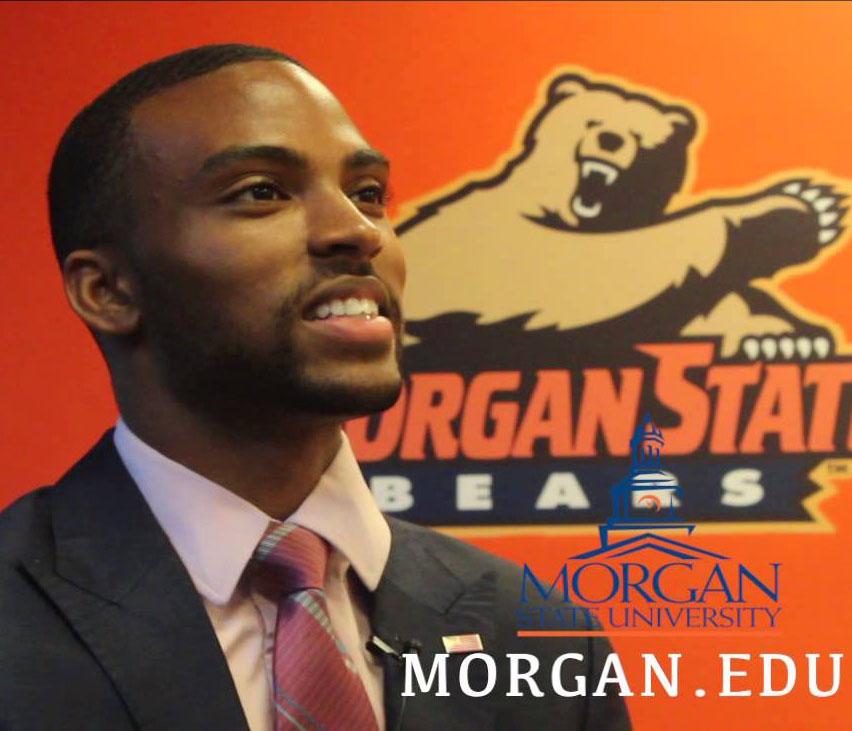 Morgan State student Brian Stewart wanted nothing more than to join Kappa Alpha Psi, a fraternity at Morgan, but was rejected because he is openly gay. After receiving a rejection letter from the fraternity a day after being interviewed, Stewart filed a formal complaint against the organization for his rejection.

Morgan students had strong opinions about this situation occurring at their school. “I feel like Brian Stewart was right in his actions,” says sophomore John Benny, who is a member of the LGBT and openly gay himself. “I don’t understand why they would deny him like that, the fraction of the organization owes him an apology.”

Another student, Sylvester Kargo, who is vice president of his fraternity  at Morgan (Sigmas) says, “With all Brian’s good credentials and achievements, I feel like that’s good qualification to be a member of any fraternity and I personally would of let him be a member of the Sigma’s if that was the path he was leaning toward.”

Many feel that the organization should be banned for discrimination based on sexual orientation.

Others feel a differently. “I think that homosexual people should not be allowed to join a fraternity and this story should of never been made headlines,” says junior Jamion Fyve. “He’s doing all this for attention.”

With all the controversy surrounding this story, Stewart has told the press that he is not interested in becoming a member of Kappa Alpha Psi Fraternity, Inc. He is still pursuing his complaint against the organization, stating that his sexual orientation should not be a reason for rejecting members from a fraternity.