A private ceremony will be held in the University Student Center Theater on Sept. 17 by her family and friends. 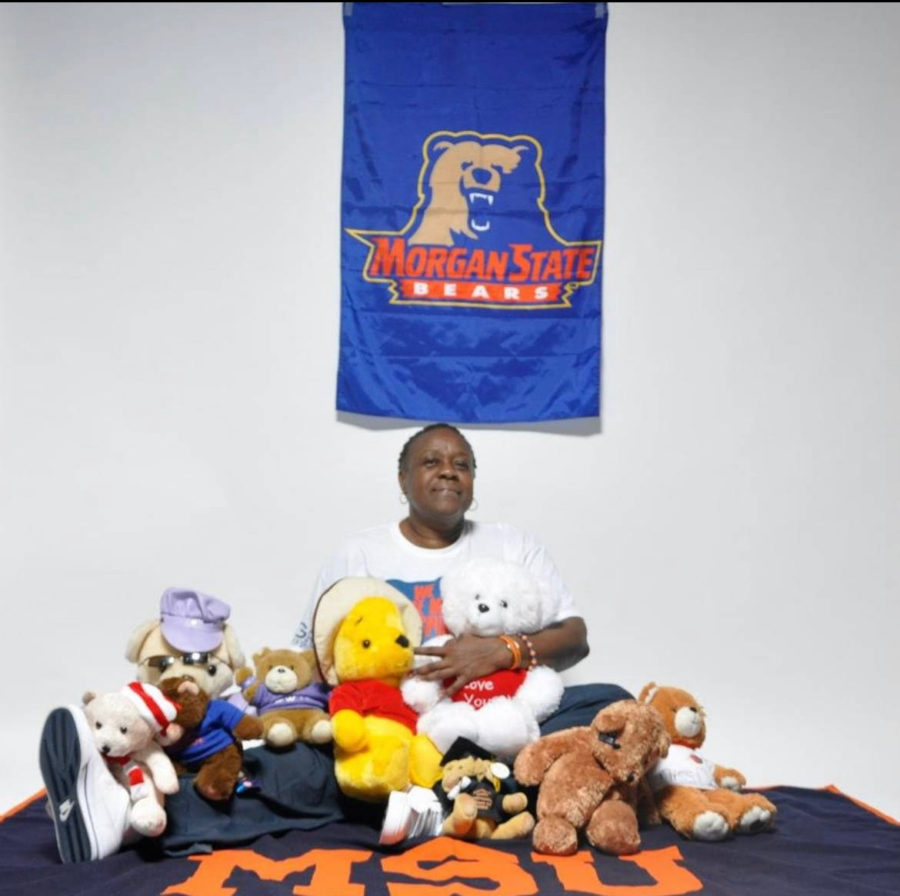 Gillard was a former Morgan student and faculty member.

Those that had the pleasure of knowing Antia Gillard, known on Morgan State’s campus as Ms. G, were inevitably impacted by her contagious joy and vibrant spirit.

The news of her unfortunate passing on Aug. 17 stunned many alumni members of the university.

Gillard was loved by the Morgan community because of her unwavering love for the university. Alumni fondly remember her for her mentorship.

Once a student at the university, Gillard became a spiritual advisor for students on campus and a member of Morgan’s administrative faculty.

Brittany Holt, a former student at Morgan State and a companion of Ms. G’s during her tenure at the university tenderly reflects on Gillard’s loving advice to her in the Student Center food court.

When Holt struggled academically and confided in her, she assured Holt she would be okay.

“Everytime she came to the canteen [USC food court] and saw me, she wanted her hug,” Holt said.

She explained that Gillard’s energy could light up a room. The energy seemed to shift whenever she was around students. According to Holt, students always looked forward to her famous hugs.

Anthony Lampkin, class of 2015 Morgan graduate, describes Gillard as “unforgettable,” and one of the funniest people he knew.

He described her as being very big on Morgan’s traditions and respecting the university’s legacy. A native of the East Baltimore area, she knew the culture and history of Morgan very well.

“[When we spoke we would] have a good time and talk about Morgan’s legacy and talk about the future, how we can keep the university as Black, as HBCU centered and focused,” he said.

Tisha Brown, Gillard’s goddaughter has been heavily affected by her passing. Gillard served as a mother figure for her and watched her grow up.

Words that she used to describe her late godmother are “joyous, loving, and caring.”. She had a soft spot for the Baltimore community, particularly African-American youth.

“That was her legacy, her commitment, loyalty and dedication to the youth of this community. She wanted adults to just be better, so that the kids could be better,” Brown said.

According to Brown, Gillard happily attended Morgan’s annual Homecoming festivities well into her old age, even when it became difficult for her to walk

A funeral was held on Aug. 26 at Fountain Baptist Church to honor Gillard. A private ceremony will be held by her family and friends in the University Student Center Theater on Sept. 17.