The Lady Bears won three of four games in their second tournament. 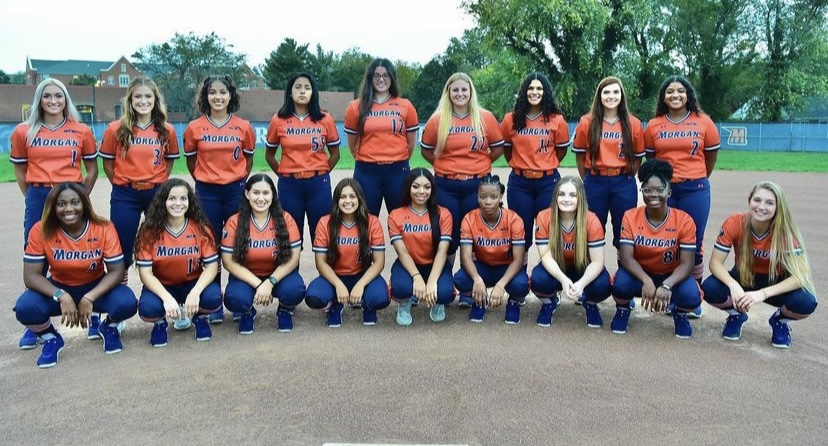 The Lady Bears began their regular season on Feb. 19.

The Lady Bears were winless in the two-day Elon Tournament, suffering two losses to Providence College and one loss apiece to the University of Massachusetts Lowell and Elon University.

They lost the four games by an average of 2.5 runs.

“I really don’t believe any of those teams were better than us,” said sophomore infielder Mia Ewell, who received MEAC Preseason second-team honors on Feb. 3. “I just feel like we didn’t play our best game. Our focus wasn’t all the way there.”

After going winless in the first tournament, the Lady Bears won three out of four games in their next tournament.

On Feb. 26, Morgan defeated Hampton University 4-1 and lost 3-2 to Wagner University in the Hampton Tournament in Hampton, Va.

The next day, Morgan defeated Hampton 4-1 and beat Wagner 3-2.

“We’ve had years where we started off really bad so to come out our second weekend and start getting those first wins was definitely… setting the tone,” said senior outfielder Kyley Fijalkowski.

Ewell and sophomore outfielder Debroah Hamilton believed the team should have beaten Wagner in both games.

“The loss never should have happened. We honestly beat ourselves a bit,” Hamilton said.

“The game we lost… we literally lost it in the most unfortunate way,” Ewell said.

Morgan head coach Lawrence Hineline and assistant coach Myron Vanterpool said they were pleased with how the team responded to the first tournament and went into the next one.

“We came back from 0-4 and then won three out of the next four so that’s the sign of a good team,” Hineline said.

“I’m pretty okay with the start we’ve had,” Vanterpool said.

The Lady Bears’ next scheduled game is against the University of Maryland Baltimore County on March 5 at 10 a.m. in Baltimore, Md.