Morgan senior reflects on college career ahead of senior night 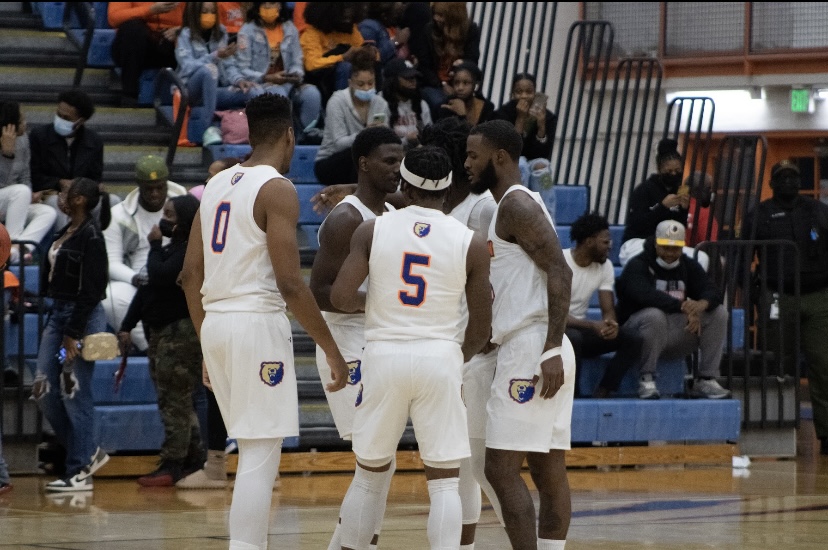 The Bears will celebrate seven seniors on Monday.

Among the players who will be celebrated is 5-foot-11 point guard Bowens, reflecting his career post graduation.

Bowens was born in San Antonio, Texas but grew up in Bowie, Md. and graduated from Maret School in 2018.

Bowens said that the competitive nature of basketball attracted him to the sport.

“I fell in love with the competition of the game and trying to achieve things that sometimes seemed impossible,” Bowens said. “Over the years, basketball has put me through some really rough challenges physically and emotionally, but has also made me confident that I can overcome any obstacle ahead of me.”

His collegiate basketball career began at Christopher Newport University in Newport News, Va. before he transferred to Morgan during his sophomore year.

“Morgan gave me an opportunity of a lifetime that nowhere else would,” he said. “It has brought me relationships with people that’ll last a lifetime.”

Over the past two seasons, Bowens has appeared in 15 games and has averaged 0.55 points and 4.8 minutes per game.

Off the court, Bowens enjoys playing video games like Call of Duty.

His favorite Morgan basketball memory was competing in the inaugural NBA HBCU Classic in Cleveland, Ohio on Feb. 19.

“My favorite memory was being at All-Star Weekend because it was really a blessing to have that experience as a college student,” Bowens said.

Bowens is majoring in business and is set to graduate in May. After graduation, he plans to get an MBA in business marketing.

Join Bowens and his teammates in celebrating Morgan’s seniors this Monday at 8 p.m.