Five takeaways from the Lady Bears’ 58-46 victory over Hofstra 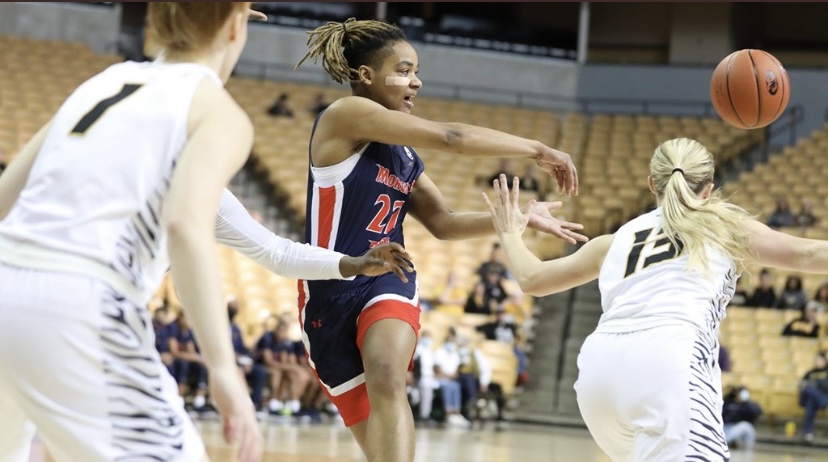 With their win, the Lady Bears improved their winning streak to five games.

Here are the top five takeaways from the game.
Graduate forward Dahnye Redd fills the stat sheet
Redd powered her presence in the paint against Hofstra as she scored 10 points and made four of nine shots from inside of the arc.

She also had five rebounds, four assists, and four blocks in 36 minutes of action.

Morgan finished the game with 10 steals and forced 24 turnovers.

The Lady Bears scored 13 points off of turnovers.
Senior Forward Taylor Addison has an efficient night
Addison scored 10 points and made four of seven shots including her only three-point attempt of the night.

She is averaging 6.9 points and 3.3 rebounds per game on the season.
Senior forward Charlene Shepherd shines off the bench
Shepherd came off of the bench for Morgan and tied for a team-high 10 points and had a team-high seven rebounds in 23 minutes of action.

She only scored one less point than Hofstra’s entire bench and shot 50 percent from the field on 10 attempts.
Junior guard Ja’Niah Henson makes her return
Henson, the Lady Bears’ opening night starting point guard, returned to the court after missing her team’s last six games as she was in concussion protocols.

She came off the bench and scored six points on 3-for-9 shooting and had one assist in 28 minutes of action.