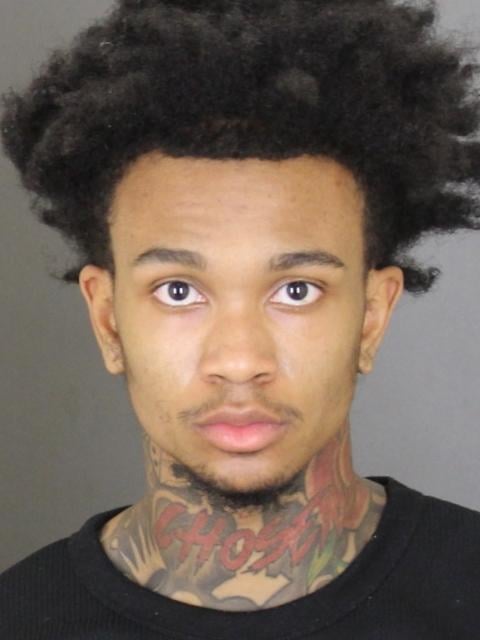 Nearly one month after the student-involved homecoming shooting, the Baltimore Police Department announced an arrest in the ongoing investigation.

Marcellus Lavay Walls, 18, of Washington, D.C. was arrested and transported to the Northeast District for questioning.

Investigators believe Walls shot the 18-year-old victim in his chest. Along with the victim, Walls is a first semester freshman enrolled at Morgan State University.

“We can confirm that the person arrested in alleged connection to the homecoming shooting is a Morgan student. He is a first-semester freshman,” said Larry Jones, assistant vice president of public relations and strategic communications.

Baltimore City Police worked with Morgan State University Police to arrest the suspect for his connection in the shooting this past Wednesday.

The Washington, D.C. native is being held in Central Booking without bail until a preliminary hearing on Dec. 14.

Wilson said, “While we take comfort in knowing that a suspect has been captured, our concerns are still heightened as to the cause of this incident and its escalation to an extremely violent act. Please know that violence of any kind is never accepted and will not be tolerated on our campus.”

“We will continue to evaluate and make the necessary improvements to enhance many of the safety measures that we have in place at Morgan to protect our campus,” he added.