According to Ron Stevenson, the opening of Chick-fil-A has been pushed back due to missing equipment pieces. 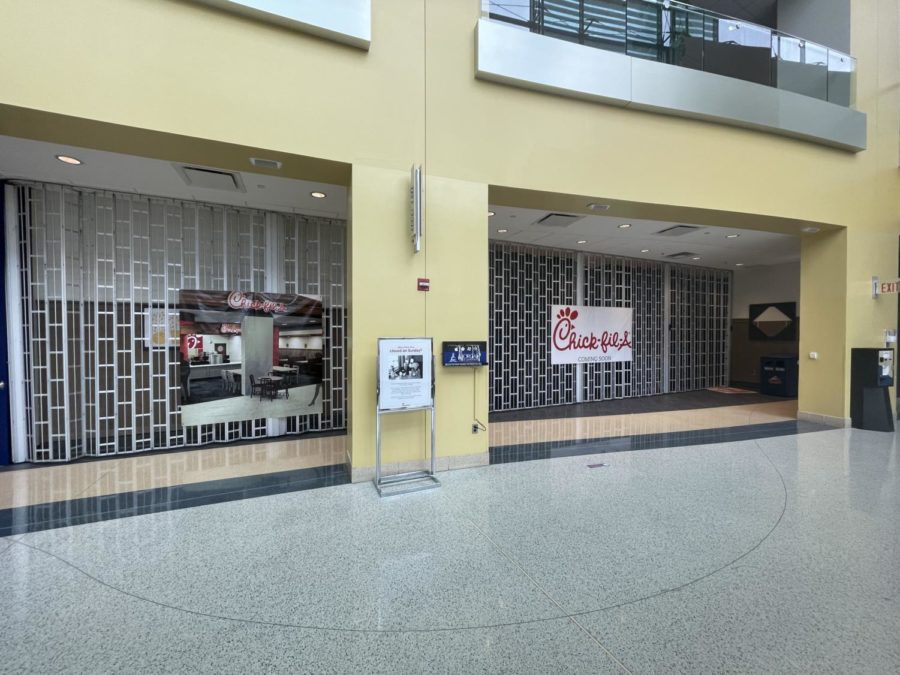 The fast food restaurant was expected to return to Nov. 15, but its opening was delayed until further notice.

Although Chick-fil-A was expected to open on Monday, the restaurant’s opening date has been delayed until further notice.

Ron Stevenson, director of business and auxiliary services, confirmed Nov. 15 as the day Chick-fil-A would return to campus, but the gates remained closed throughout the day.

Stevenson wrote in an email, “There have been some delays that have negatively impacted the opening of our new Chick-Fil-A.”

Stevenson explained the delay in opening was a result of missing equipment pieces.

“There were a few pieces of equipment that were delayed in shipping. We hoped that it would have arrived in time for opening, but the delay negatively impacted our training schedule with the home office,” he said.

Stevenson hopes to have a new opening date in the next few days.

“I’m hoping that we get this all resolved and can open later this week,” he added.