Members of the student body explained how Saturday's shooting altered their sense of safety on campus. 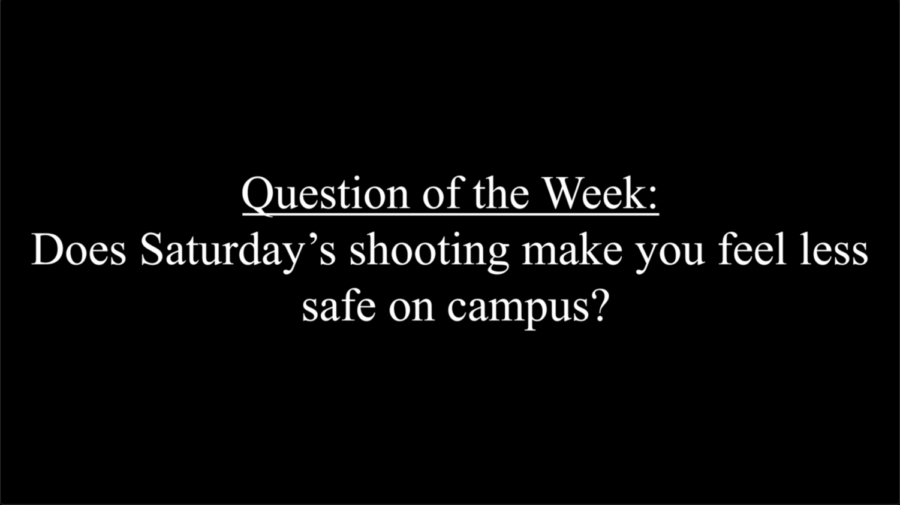 A Morgan freshman student was injured with a gunshot wound in his chest.

Following Saturday’s shooting, the Spokesman staff asked Morgan students how the event affected their sense of safety on campus.

While some students noted the tragedy of the event, several students said their feeling of safety has not changed because they are accustomed to campus shootings.