Morgan lacrosse players and coaches are fighting to earn the same opportunities given to varsity sports at the school. 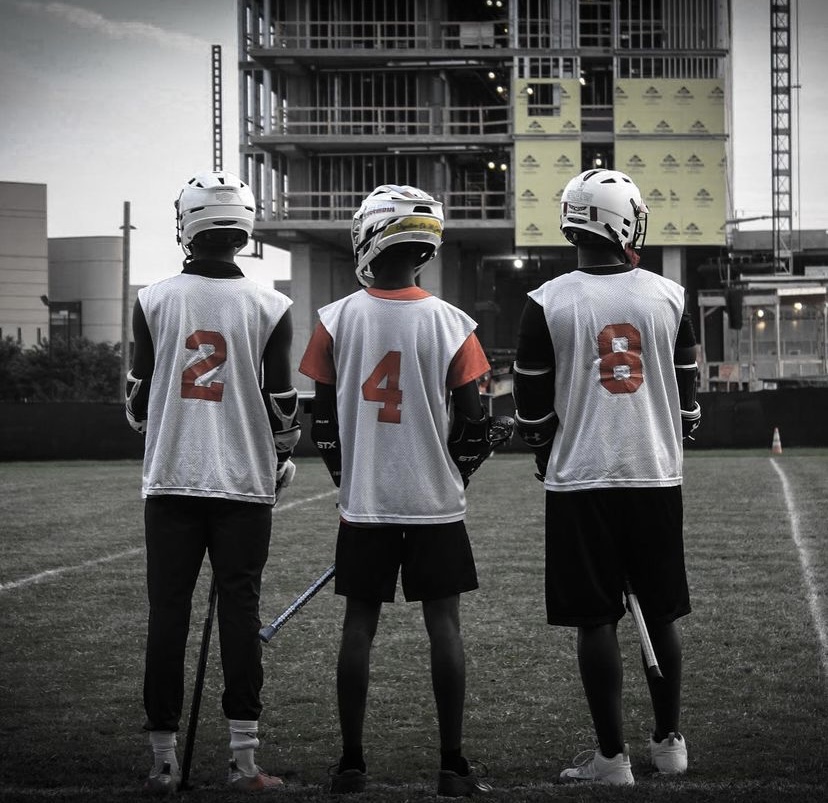 Morgan State's Lacrosse Club is currently running a fundraiser to raise money for their organization. Some of their goals include playing home games in Hughes Stadium in 2024 and providing athletes with uniforms and equipment.

In 1975, the team defeated Washington and Lee University, the highest ranked team in the nation.

While lacrosse has not been a varsity sport at Morgan in over four decades, it is offered as a club.

Members of Morgan’s Lacrosse Club are hopeful that it will someday become a varsity sport again and be a hub for Black lacrosse players.

Helping Morgan’s lacrosse program regain prominence is at the forefront of the minds of those involved in the club.

Kobie Johnson, president of Morgan’s Lacrosse Club, wants Morgan to be the top school in lacrosse for Black players.

He made it clear that the lacrosse team being back in their NCAA position was going to take some decades.

Johnson is thinking on a grander scale that “impacts Black youth all over the country rather than playing at Morgan for fun.”

He has worked diligently to put the lacrosse club together.

Johnson has reached out to various people and organizations that cater to Black lacrosse players and their needs to support the club’s fundraising efforts.

Fundraising is how all clubs at Morgan obtain their funds.

“All student organizations are responsible for their own bank accounts,” said Natasha Lewis-Williams, coordinator of student activities at Morgan.

The lacrosse club’s slogan, “Honor legacy, Restore Tradition” speaks to the goal that the team is trying to achieve preservation and continuation of lacrosse at Morgan.

Marty Lattman, head coach of Morgan’s club team, shares the same attitude toward Morgan preserving and continuing to fill the big shoes the team of the 1970s left behind.

Lattman’s experience with collegiate lacrosse spans over five decades as he played against Morgan in the 1970s while attending Wooster University in Wooster, Ohio.

Lattman’s goals for the team align with Johnson’s. Both want to preserve the history lacrosse had on Morgan’s campus, but they also want for the team to gain exposure and compete like they once did.

Lattman also desires to see his players get “to have access to athletic facilities” and have the same amenities as all the other sports teams at Morgan.

Bill Krehnbrink, a volunteer coach for the club, has also been fighting for the team to receive amenities.

At Morgan President David Wilson’s fall town hall meeting, Krehnbrink asked Wilson if the club would be able to use some of the school’s facilities for their games.

“If we could use the football field for a home game for instance,” Krehnbrink said.

“We are putting together an advisory council to look at how we’re going to really govern club sports here at Morgan State University,” Banks said.