Morgan’s athletic department receives their largest donation ever, allowing for wrestling to return to the school. 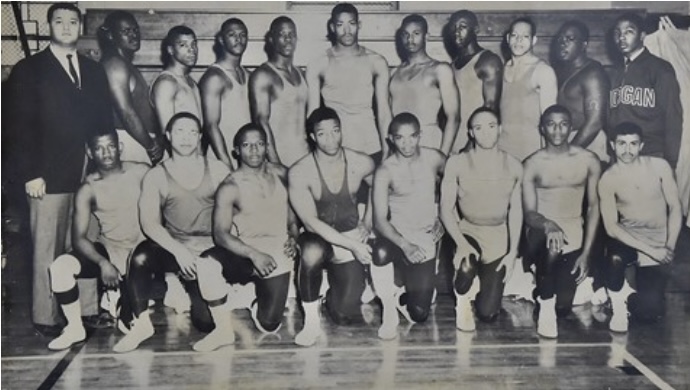 Morgan is set to become the only HBCU to offer varsity wrestling at the NCAA Division I level.

Morgan State was once home to a successful wrestling program. The sport was first offered at Morgan during the early 1950s and in the 1960s, Morgan’s wrestling program won multiple Central Intercollegiate Athletic Association (CIAA) titles.

The program’s success continued between 1975 to 1997. Under the leadership of coach James Phillips, the program won 13 Mid-Eastern Athletic Conference (MEAC) championships.

Former Morgan wrestlers such as Greg Veal thrived during their time with the program.

Veal, who competed at Morgan from 1979 to 1984, won an NCAA Division II National Championship.

However, Morgan’s wrestling program shut down at the end of the 1996-97 season in part because of a lack of resources.

The donation is the largest the athletic department has ever received, and it will allow for Morgan to become the only HBCU in the country to offer wrestling at the NCAA Division I Varsity level.

Up to nine full scholarships will be funded annually as part of the donation.