Morgan’s defense struggles in the second half, an offensive struggle to produce points, and more. Here are the top five takeaways from Friday night’s game. 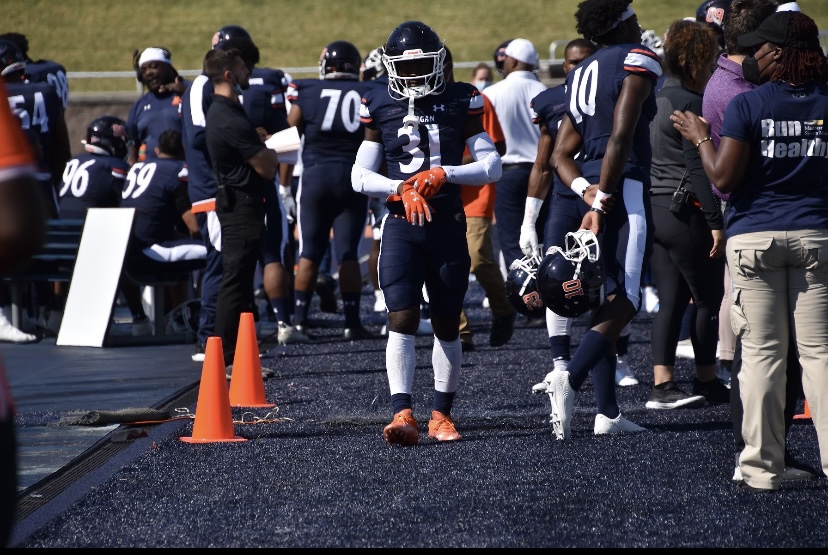 Morgan is 0-5 overall and 0-1 in conference play after their loss Friday night.

Morgan State’s football team (0-5) lost their first conference game of the season after losing 27-0 to the Howard Bison (2-4) on Friday night.

Howard put on a dominant performance in front of their home crowd by scoring 24 unanswered points in the second half.

Morgan struggled in many facets of the game.

The Bears’ offense only produced 116 total yards of offense compared to Howard’s 474.

Here are five takeaways from the game.
The Bears’ defense struggles in the second half for second consecutive week
Although they ultimately lost the game 27-0, Morgan only trailed Howard by three points at halftime.

The defense surrendered three touchdowns in the second half.
Morgan’s offense continues to struggle
For the second time this season, Morgan was held scoreless in a game.

The Bears are averaging 8.2 points per game this season.
Morgan makes costly blunders
In the first quarter, Morgan junior running back Alfonzo Graham had a 76-yard touchdown run negated by a holding penalty.

On top of that, Morgan quarterback Neil Boudreau (10-for-25 for 70 yards) threw an interception in the game.

His longest reception of the game was a 97-yard touchdown reception.
Morgan shutout by Howard for the first time in 25 years
Prior to Friday night, Morgan had not lost a game to Howard in a shutout manner in 25 years.