The Bears will take on the Bison this Friday at Greene Stadium in Washington, D.C. 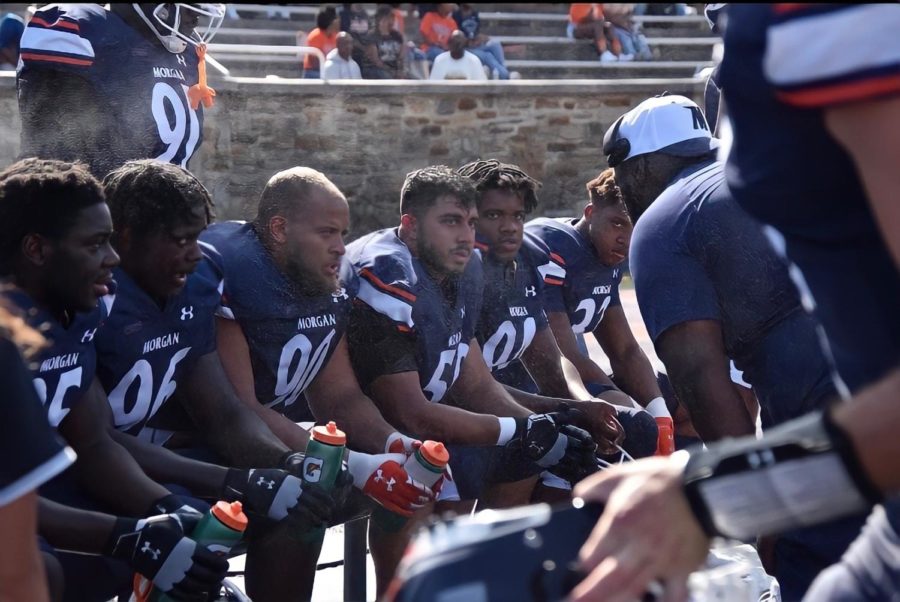 Morgan State will try to improve their record to 1-0 in Mid-Eastern Athletic Conference (MEAC) play this Friday night.

The Bears lost their last game against Saint Francis 27-14.

Meanwhile, Howard earned their first victory of the season on Oct. 2 after defeating Sacred Heart 22-17.

How to watch: The game is being broadcasted on ESPNU. A live broadcast can be listened to on 88.9 FM.