Morgan looks for first win of the season against Sacred Heart 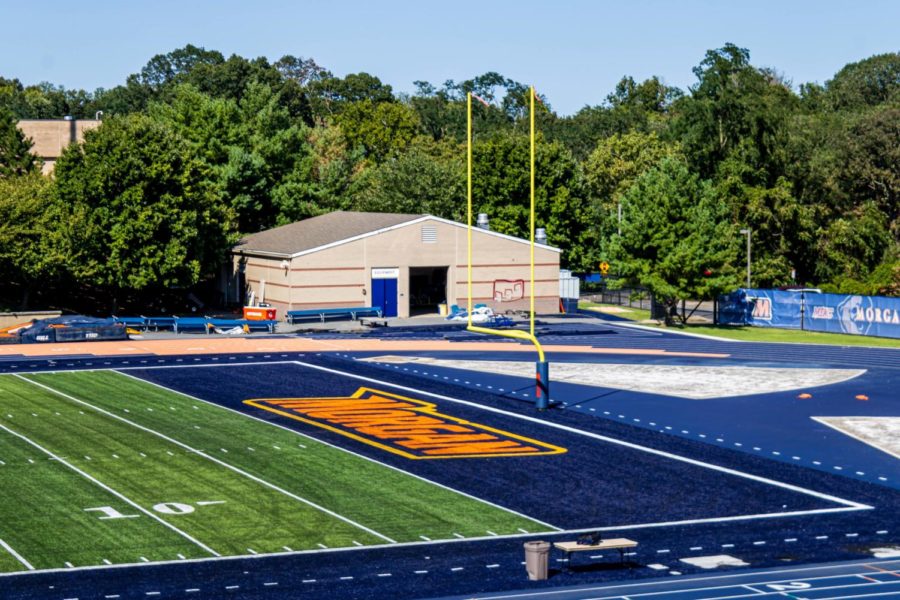 The Bears face the Pioneers in their quest for the first win of the season.

Morgan State’s football team (0-2) will search for their first win of the season this Saturday as they face the Sacred Heart Pioneers (1-1) at 1 p.m. in Campus Field in Fairfield, Conn.

Both teams lost their games last weekend. Morgan was defeated by Tulane 69-20 while Sacred Heart lost 17-6 to Bryant University.

The game is being streamed on WEAA.org as well as HSRN.com. A live broadcast can be listened to on 88.9 FM.

Pioneers’ quarterback Marquez McCray completed 11 out of 23 passes for 115 yards against Bryant. He did not throw any touchdowns, but he did throw three interceptions.

Morgan head coach Tyrone Wheatley emphasized the importance of executing technique to his team ahead of Saturday’s game.

Linebacker Lawrence Richardson added that it will take a team effort to beat Sacred Heart.

Richardson said the team will need to be one unit to beat the Pioneers. “Being all in or out,” he said.