The Bears will take on the Green Waves this Saturday at the Legion Field in Birmingham, Ala. 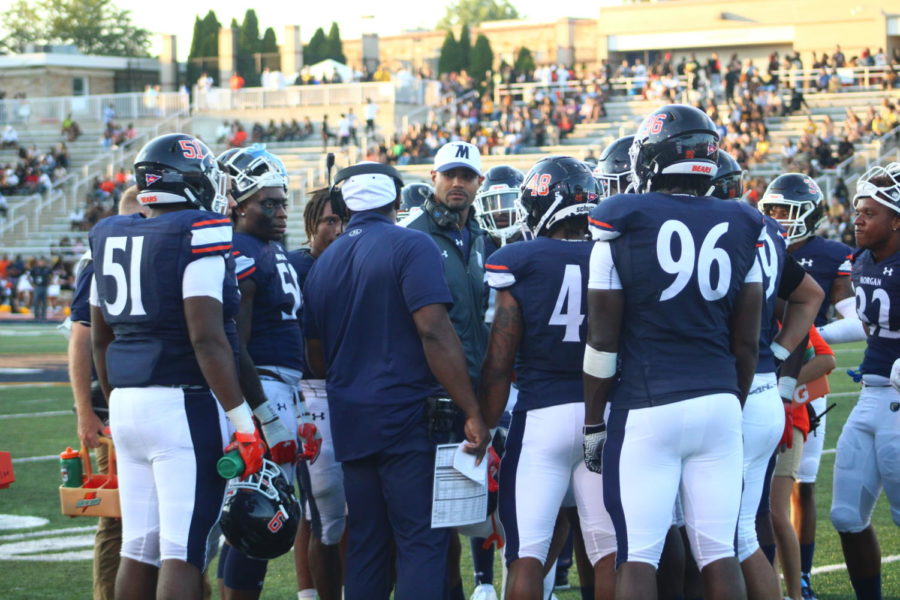 Morgan State will face Tulane University this Saturday at 1 p.m. Legion Field in Birmingham, Ala.

Morgan State’s football team will square off against Tulane University today at 1 p.m. in Legion Field in Birmingham, Ala.

The game is being held in Alabama rather than the university’s stadium in New Orleans, La. due to the effects of Hurricane Ida.

Saturday’s game between the two teams is the first in school history.

The Bears are coming off a 0-31 loss against Towson last Saturday. Saturday’s game against Tulane is their first road game of the season.

Tulane also lost their first game of the season last Saturday as they were defeated 40-35 by the No. 2 Oklahoma Sooners. Freshman quarterback Michael Pratt (27-for-44 for 296 yards) threw 3 touchdown passes in the loss.

How to watch: The game is being broadcasted on ESPN+. The game can also be listened to on WEAA, 88.9 FM.