As she enters her new role as President of Texas Southern University, Lesia Crumpton-Young reflected on her career experiences that led up to the new position. 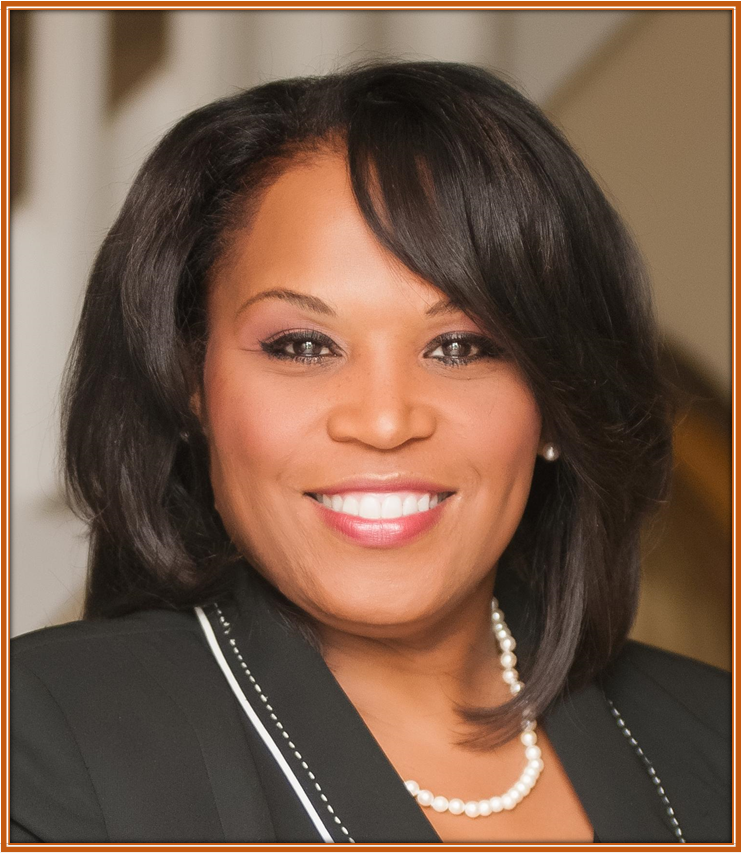 The vote establishing Lesia Crumpton-Young as the 13th president of Texas Southern University was made by the University Board of Regents on June 18 after a 21-day waiting period. She has officially assumed her role as of Thursday, July 1.

As president of Texas Southern, Crumpton-Young plans to create an environment for student success for her students and faculty.

“I know how important having a good educational environment and having a degree has been in my life,” said Crumpton-Young. “It’s totally changed my life.”

Her passion for learning is the key to her many successes. Having a good education has made a positive impact on her life from a young age. It also helped to have a support system that believed in the power of education.

As a Houston native, Crumpton-Young was raised in a single-parent home by her mother.

Her mother stressed the importance of education as a vehicle to success and demonstrated community service through her participation in Eastwood Improvement Association and similar organizations.

“We were rich in love and in support,” she said. “My mother always instilled in me the importance of getting a college education.”

“The reason that I chose to teach instead of going [into] the industry […] was because I always wanted to help students be successful,” she said.

After receiving her Ph.D. from Texas A&M in 1993, Crumpton-Young became a professor at Mississippi State University, later becoming the first tenured African-American professor of engineering there.

“That’s when I realized how much it really mattered to me to work with students and to listen to students, and to help students,” she said.

While she was at Mississippi State, she began her career in higher education administration after becoming the associate dean of engineering in 1998.

Crumpton-Young continued to work in administration as associate dean of engineering at Mississippi State until 2002.

In 2002, Crumpton-Young became the first African-American department chair when she served as chair of engineering at the University of Central Florida from 2002 to 2006

“The main reason I came [to Morgan State] as provost was because I think the provost has the opportunity here to work on all of the things I love,” said Crumpton-Young.

The time she spent at Morgan and her past positions adequately prepared her for her appointment as president at Texas Southern. All of her experiences helped pave a path towards new opportunities.

“I’m a person who believes that a presidency is not a career move. I believe it’s a calling,” she expressed. “I think it’s for someone who is very, very interested in transforming the lives of students and interested in ensuring that students are successful.”