Students May (soon) Face Penalties for Their Off-campus Activities 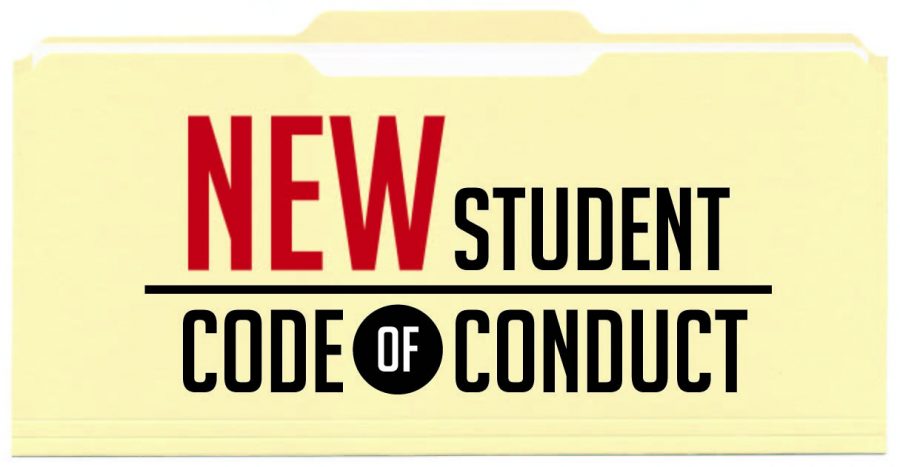 Students who behave badly off campus may soon find themselves in trouble on campus.

At a recent community meeting, Morgan State University President David Wilson assured a gathering of about 75 people that a new code of conduct will explore the option of holding students accountable for their actions off campus.

“We have students who are still living in our communities who still don’t quite understand what it means to be a neighbor,” he said during an Apr. 2 meeting at The League, 1111 E. Cold Spring Lane, as part of an update on his drive to improve the area through the Morgan Community Mile initiative.

“Our responsibility as a university is to insure that they are getting what they need in the context of a classroom, but they also are understanding the importance of living in communities and what it means to be a good neighbor,” he said.

He said he believes the current code, adopted in 2002, covers “destructive” behavior off campus, but he added that Dr. Kevin M. Banks, the new vice president for student affairs, “will be working with his colleagues at Morgan” to make sure that is the case.

“We want to make sure that our students are understanding that there are certain behaviors at Morgan that we simply will not accept and we will not tolerate. And so, as you live in the communities and you engage in certain behaviors that are destructive, we’re looking at our code of conduct to see how that code of conduct could be crafted in a way where it would cover not just those activities that occur on the campus itself, but also those that occur beyond the confines of the community.”

Students might not agree on a new code of conduct, but for some of them the real question is whether Morgan officials can pull it off.

“How in the world does President Wilson expect to do that? Is that legal?” asked Hamid Cole, a junior in the School of Architecture and Planning who lives in Morgan View. “We need to be worried about how campus is going to be safe and why our library is not 24 hours. We as a university need to do better.”

Jasmine Fields, a senior majoring in Broadcast Journalism who lives off campus, was also skeptical. “That might be a bit much. How far will these communities be from Morgan? Sounds a bit impossible, if you ask me.”

At least one person who heard President Wilson’s comments welcomed them. “As a person that lives in the community, I feel it’s a step in the right direction,” said Tracey Foster, standing in front of her house on Hillen Road.  “Put a little fear into these students. These kids nowadays are not scared of anything.”

The Office of Student Judicial Affairs has sent an e-mail telling students to “Come out and let your voice be heard on changes to the Student Code of Conduct and other safety policies on campus.”

The meeting is scheduled for Thursday at 6:30 p.m. in the conference room in Rawlings Hall, on Hillen Road.

This is key language of the Code of Student Conduct approved by the Board of Regents on May 14, 2002: