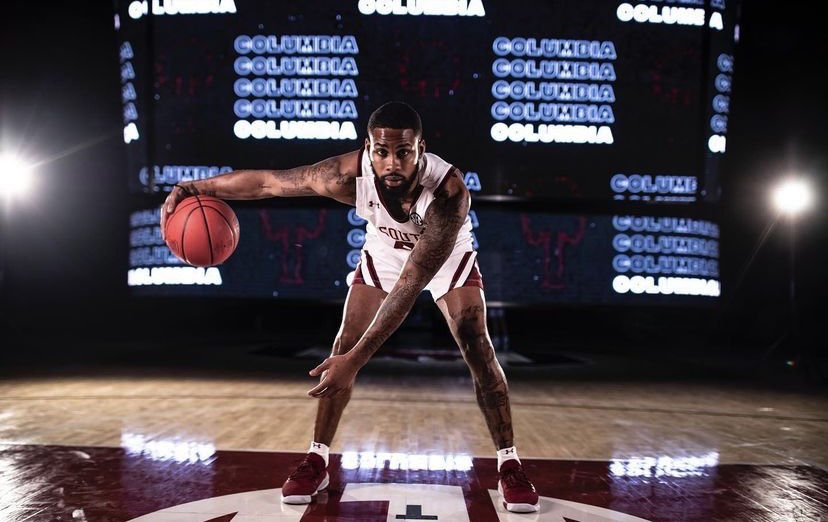 Seventh Woods announced he is transferring to Morgan State University on his Instagram page Monday.

Seventh Woods, a former ESPN four-star recruit, announced he is transferring to Morgan State University on his Instagram page Monday.

He will be joining the Bears’ roster as a graduate transfer with one year of immediate eligibility remaining.

The 22-year-old Columbia, S.C. native began his college career in 2016 with the North Carolina Tar Heels. He was a member of the Tar Heels’ national championship team in 2017, averaging 1.5 points and 7.7 minutes per game.

Woods played for the Tar Heels from 2016 to 2019 before transferring to the University of South Carolina. Last season, he averaged 5.4 points and 19 minutes per game with the Gamecocks.

During his high school career at the Hammond School, many basketball analysts held high expectations for Woods who was ranked the 14th best point guard in the nation for the Class of 2016.

However, Woods has only averaged 2.63 points in his college career. Despite his subpar averages, Woods’ confidence in himself hasn’t wavered.

College basketball insider Jon Rothstein believes that Woods could be a positive contributor for the Bears next season.

“Significant get for Kevin Broadus,” said Rothstein in regard to Woods’ announcement.

Woods is the 15th transfer head coach Kevin Broadus has recruited to Morgan in three years. He joins the Bears after last year’s 14-8 season and trip to the Mid-Eastern Athletic Conference championship in March.