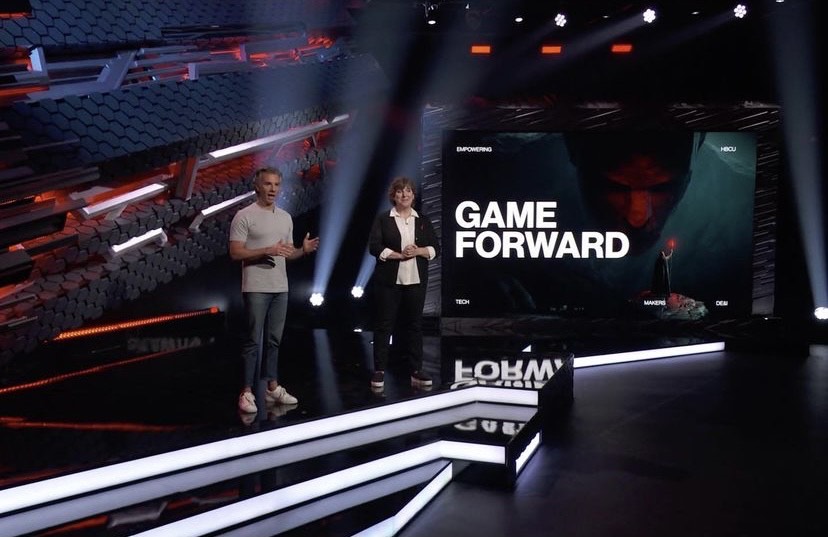 “This fall, Verizon will partner with five historically Black colleges and universities to provide scholarships to five female students at each school who are active gamers and also pursuing degrees in fields that are tied to gaming development,” said Nicki Palmer, chief product development officer at Verizon.

According to a statement from Verizon, the 25 scholarship recipients will also be guaranteed internships at top tech and gaming companies, including Verizon and its partners, in an effort to increase the pipeline of female talent into STEM careers.

The Game Forward Scholarship is an expansion of the Future Fund, a $5 million commitment by Verizon to support new and emerging female talent across entertainment and technology which was launched in February 2020.

Morgan’s esports coach Tarrin Morgan is excited about what the donation will offer to potential Morgan esports players, especially those who are female.

“Women only make up 20 percent of the gaming world,” Morgan said. “Hopefully this program at Morgan will increase the number of women.”

Morgan believes that the partnership with Verizon will open the door for job opportunities and internships in the future.

Like Morgan, BerNadette Lawson-Williams, the advisor of the esports and gaming management program at Johnson C. Smith University, believes that funding is important to get more women involved in the esports industry.

“Funding is important in encouraging women to join STEM and esports,” Lawson-Williams said. “However, in order to make an impact, funding must be used to support the development. There needs to be educational programs to ensure career success for women.”

“I’m excited about the donation of the lab which will help me develop my skills more on the PC,” he said.